We’re giving you all dem memes, yo! And there’s nothing you can do to stop it!

So, in the interest of time and getting to the fucking point already… we present 20 memes that are memeing so hard you won’t even know how to meme after you meme these memes. 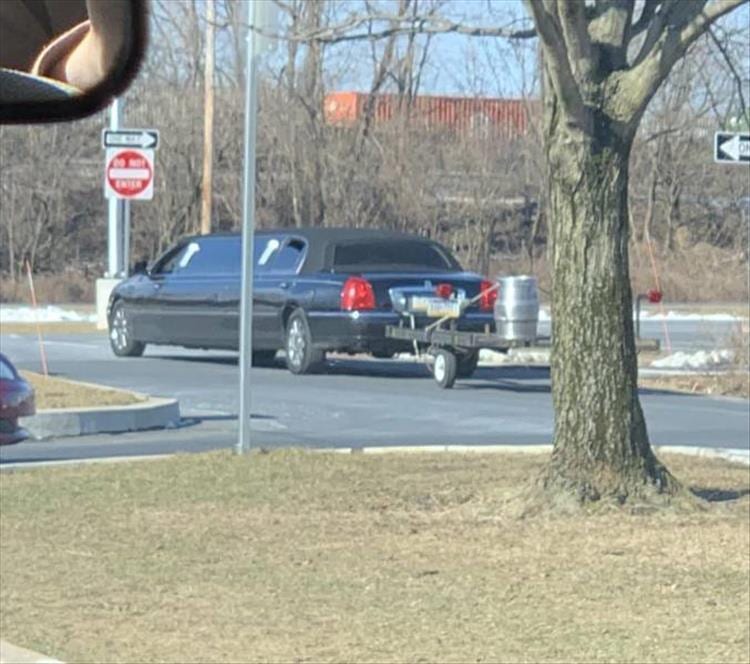 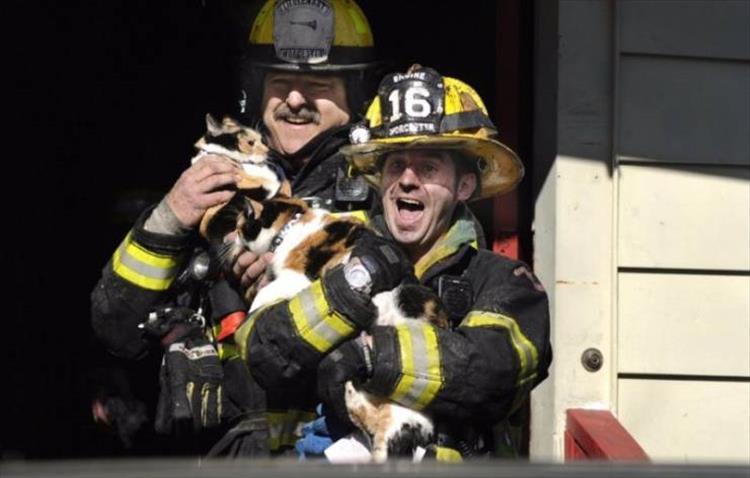 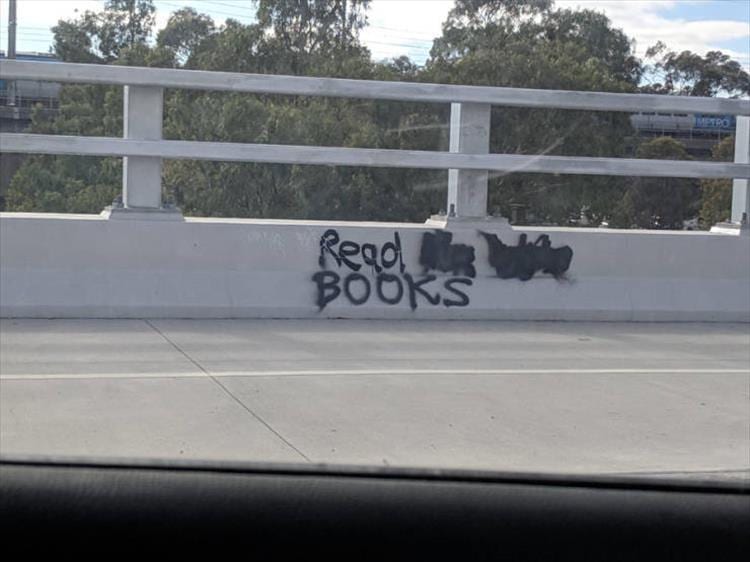 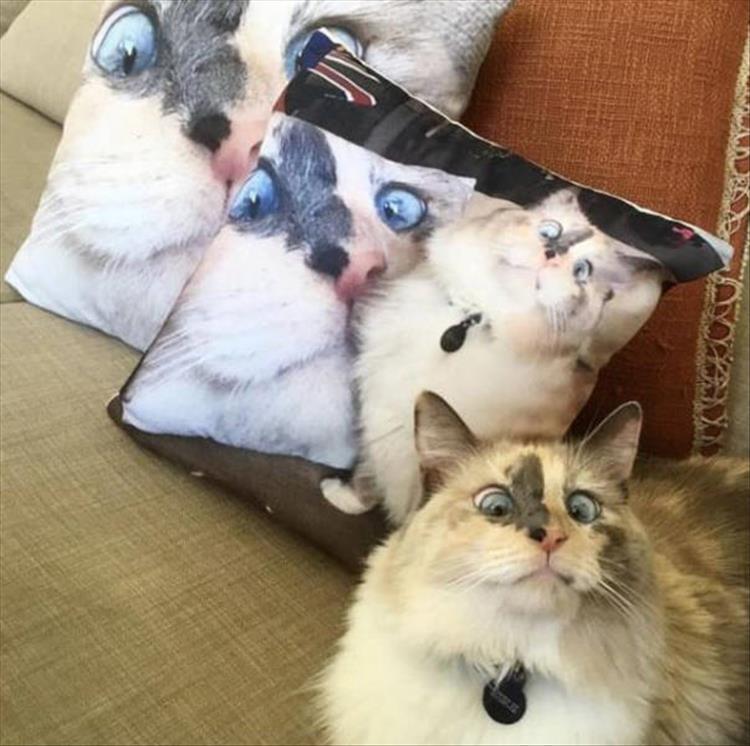 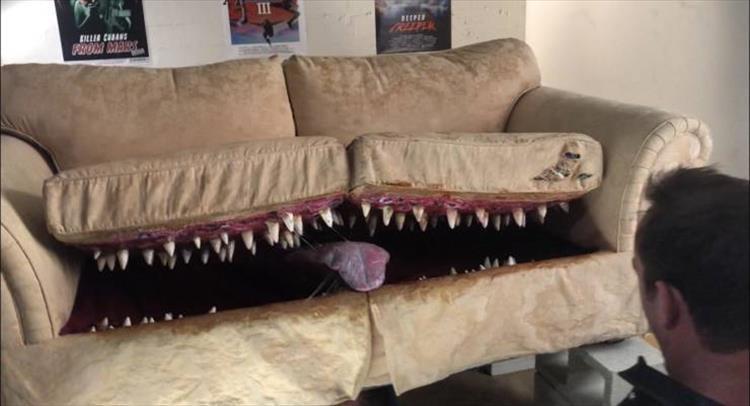 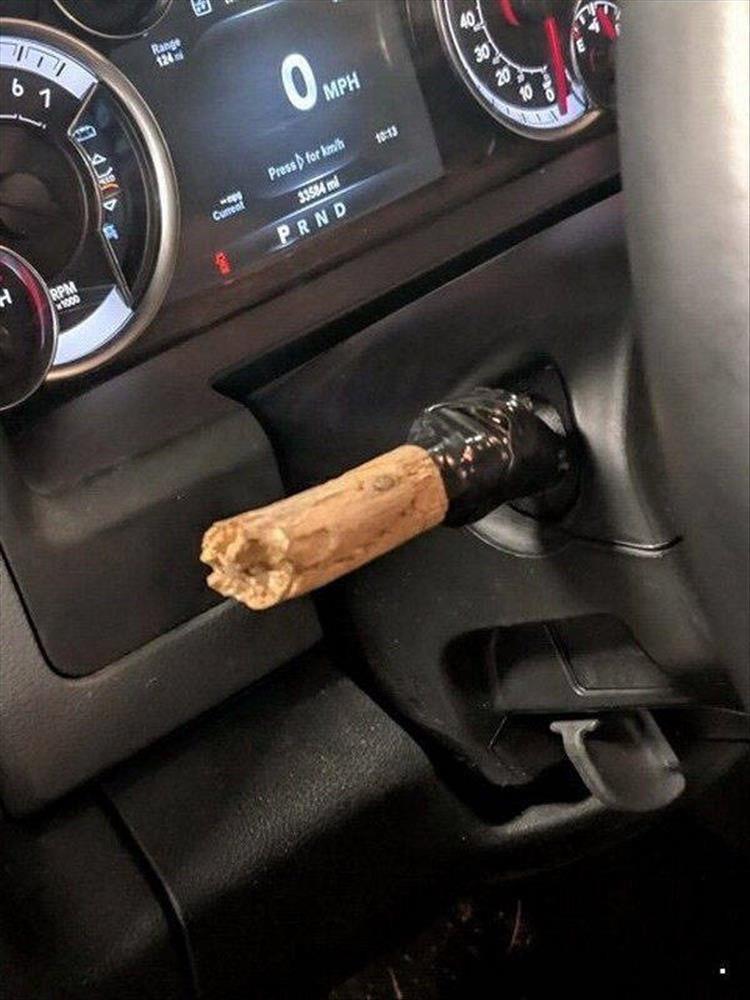 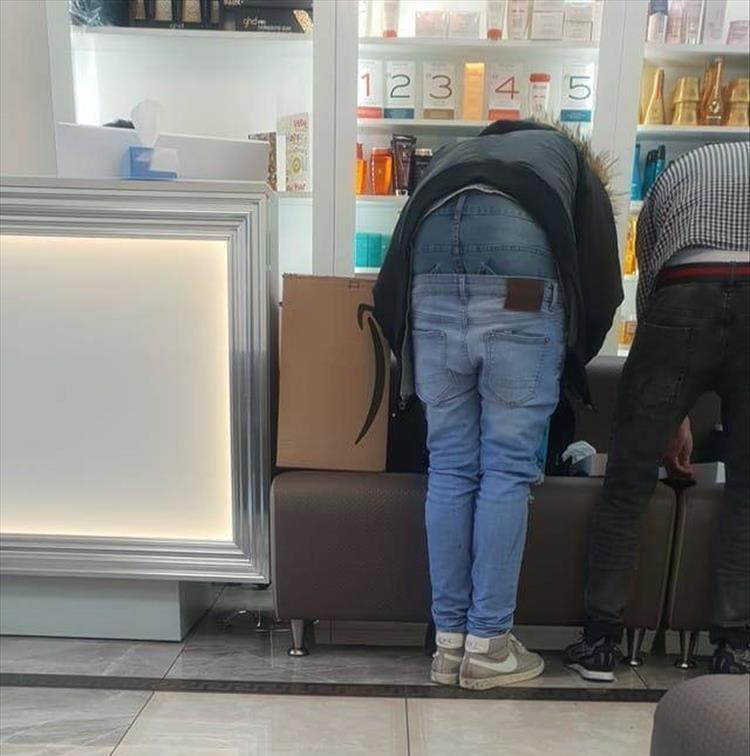 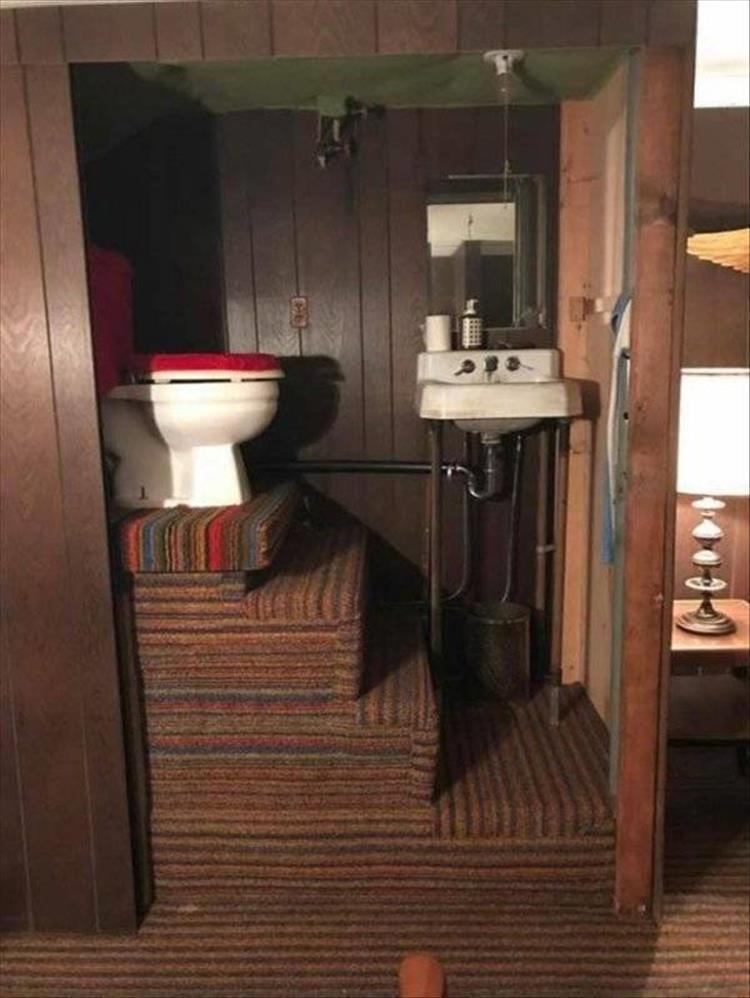 9. The only way to drink Miller Lite… 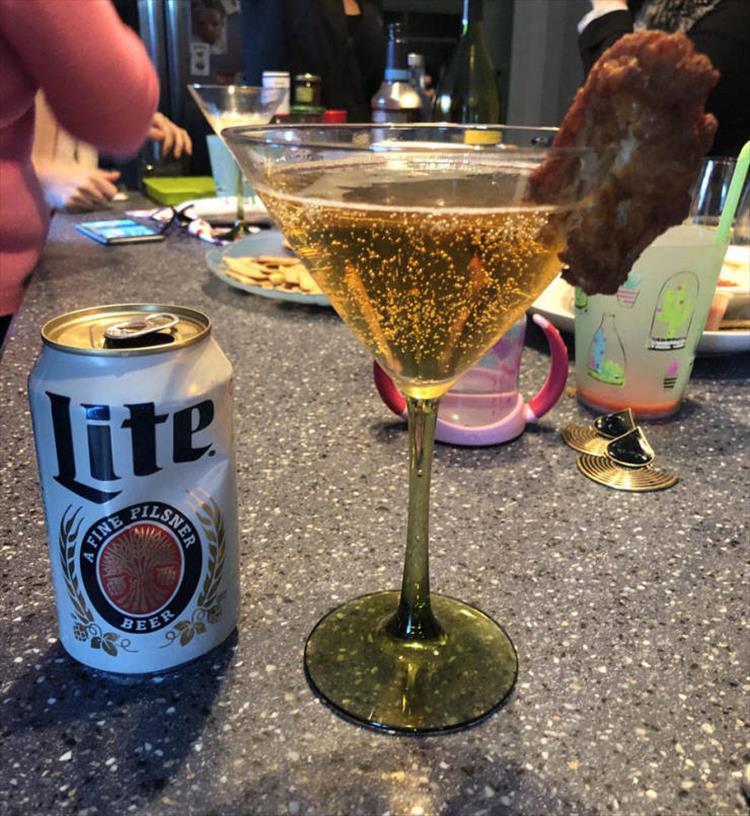 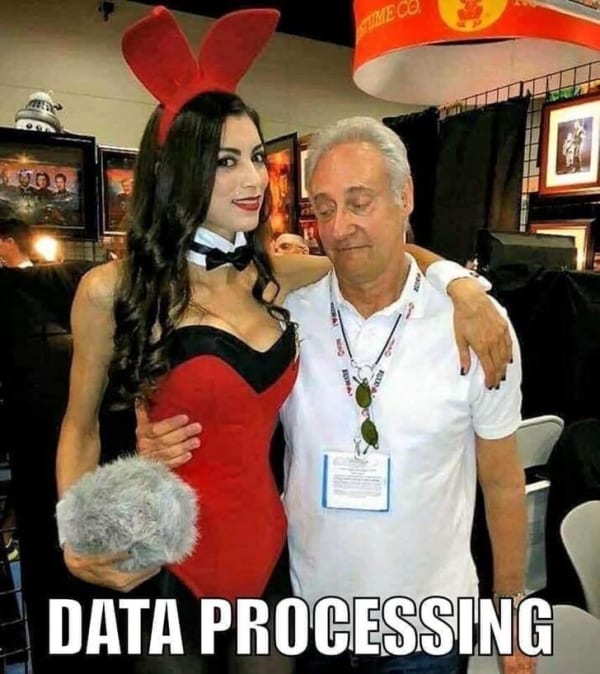 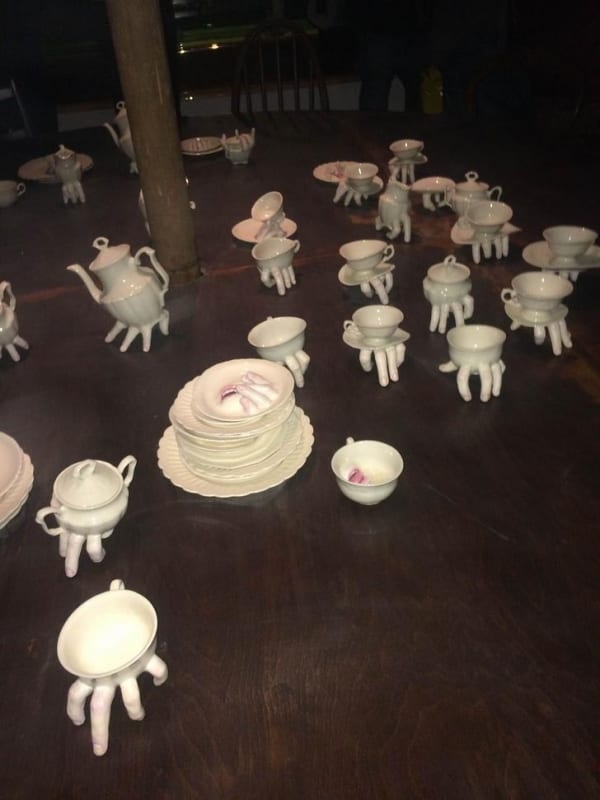 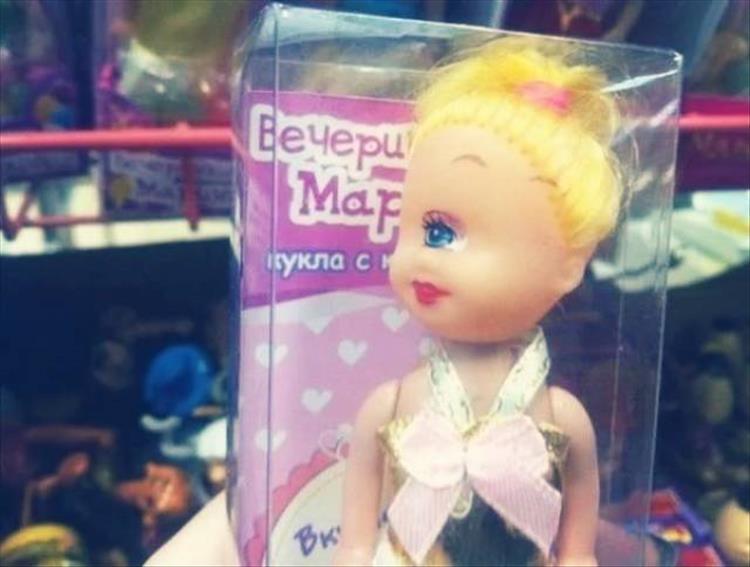 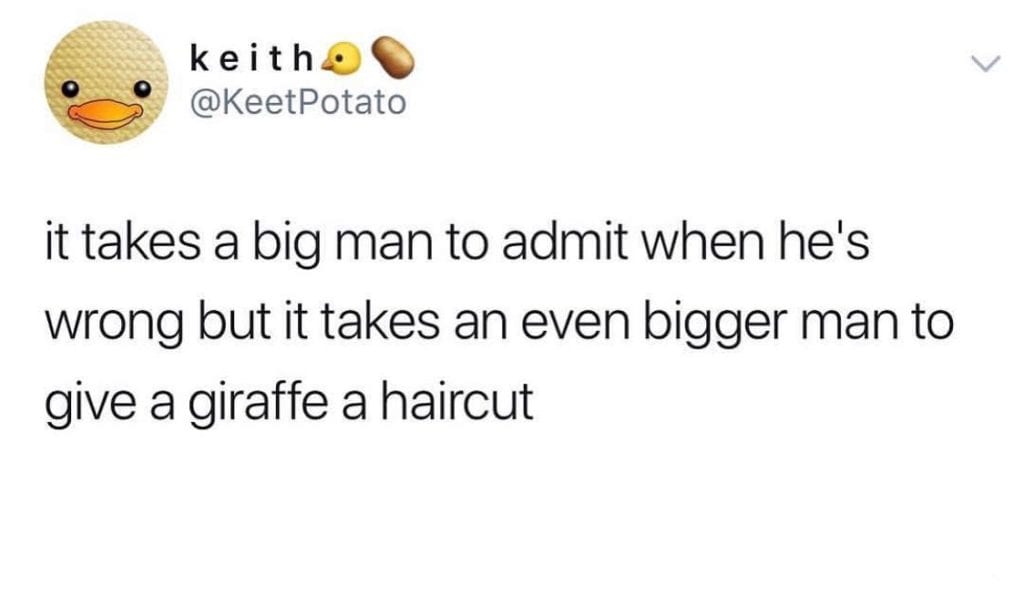 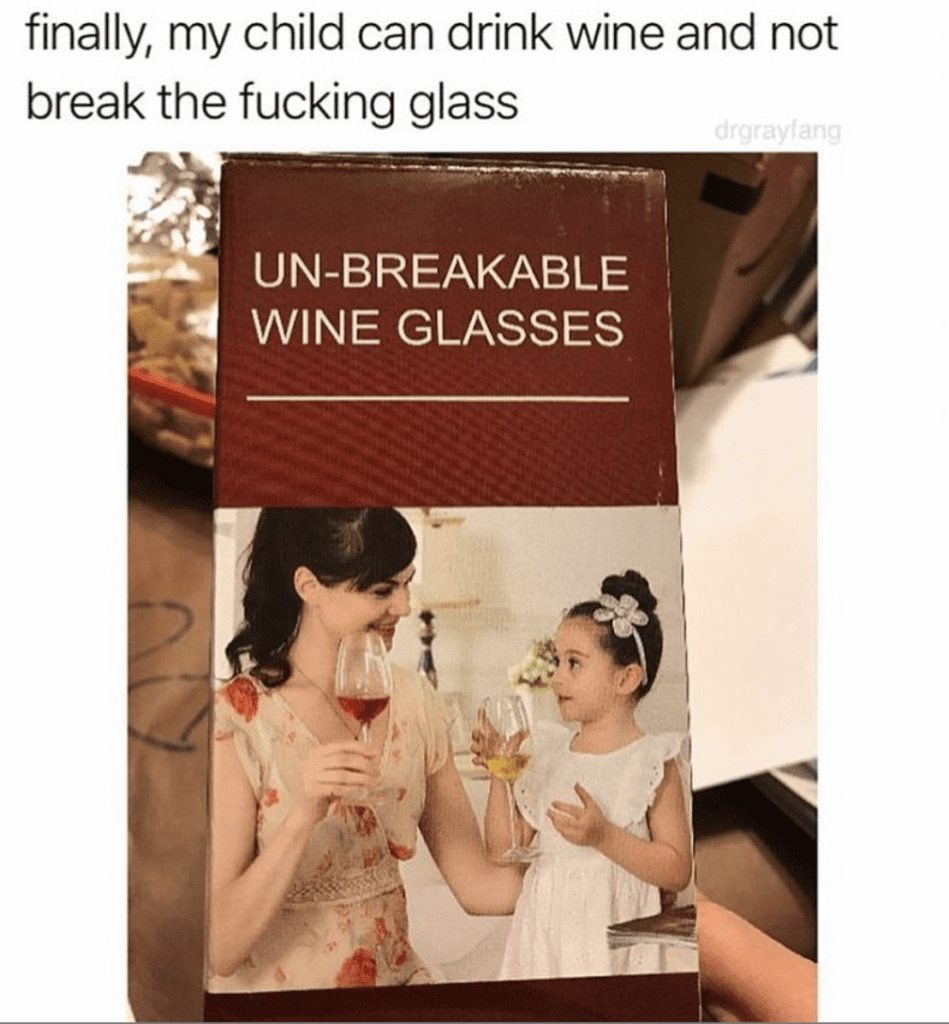 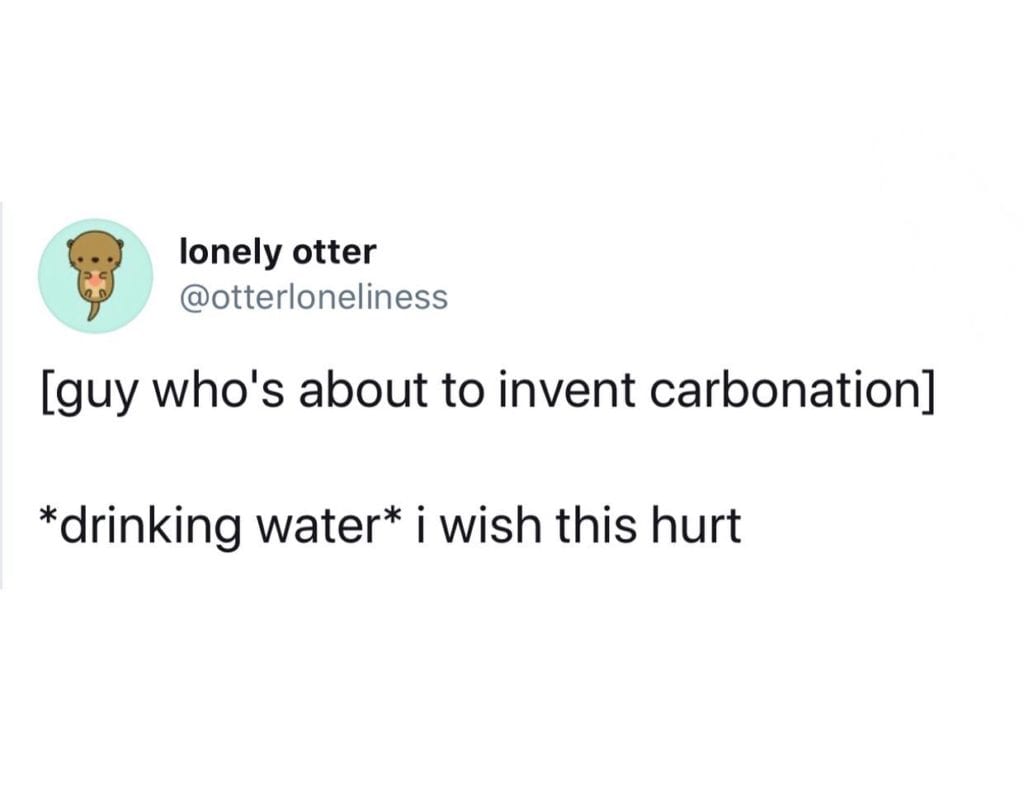 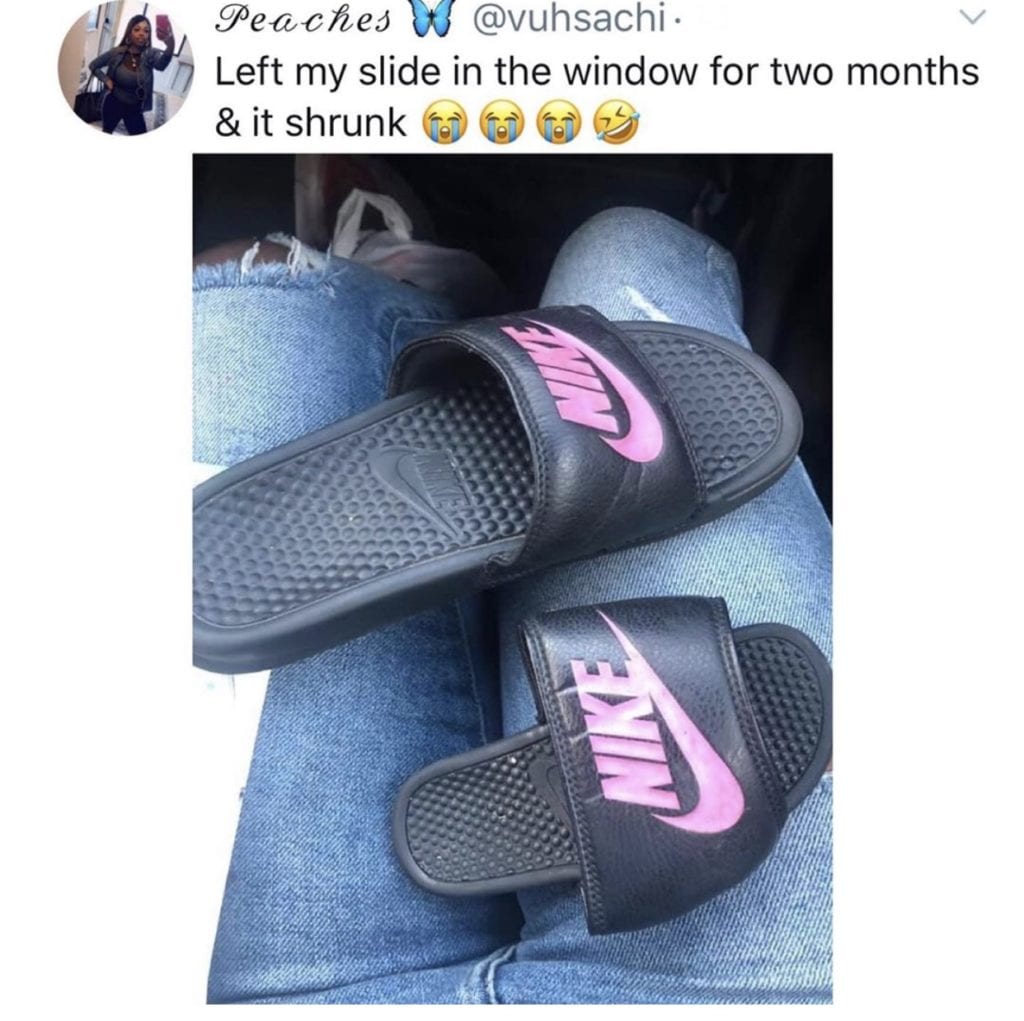 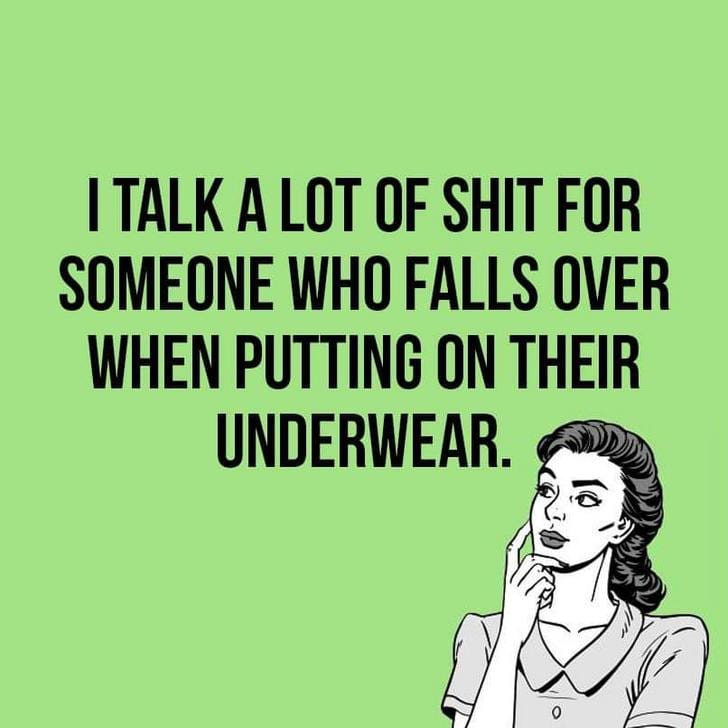 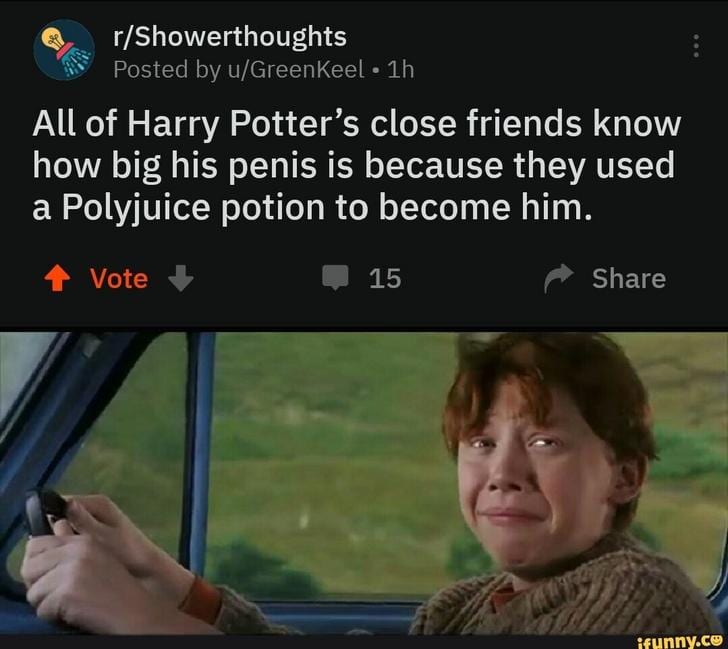 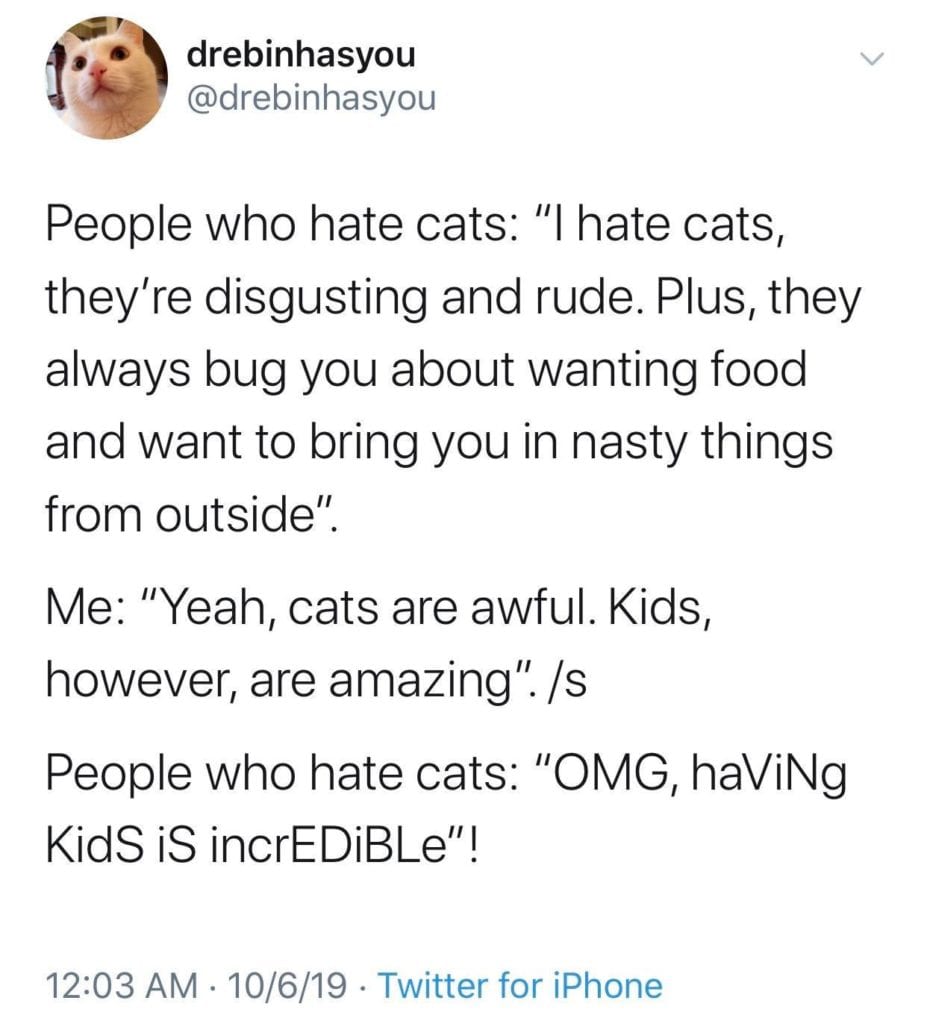 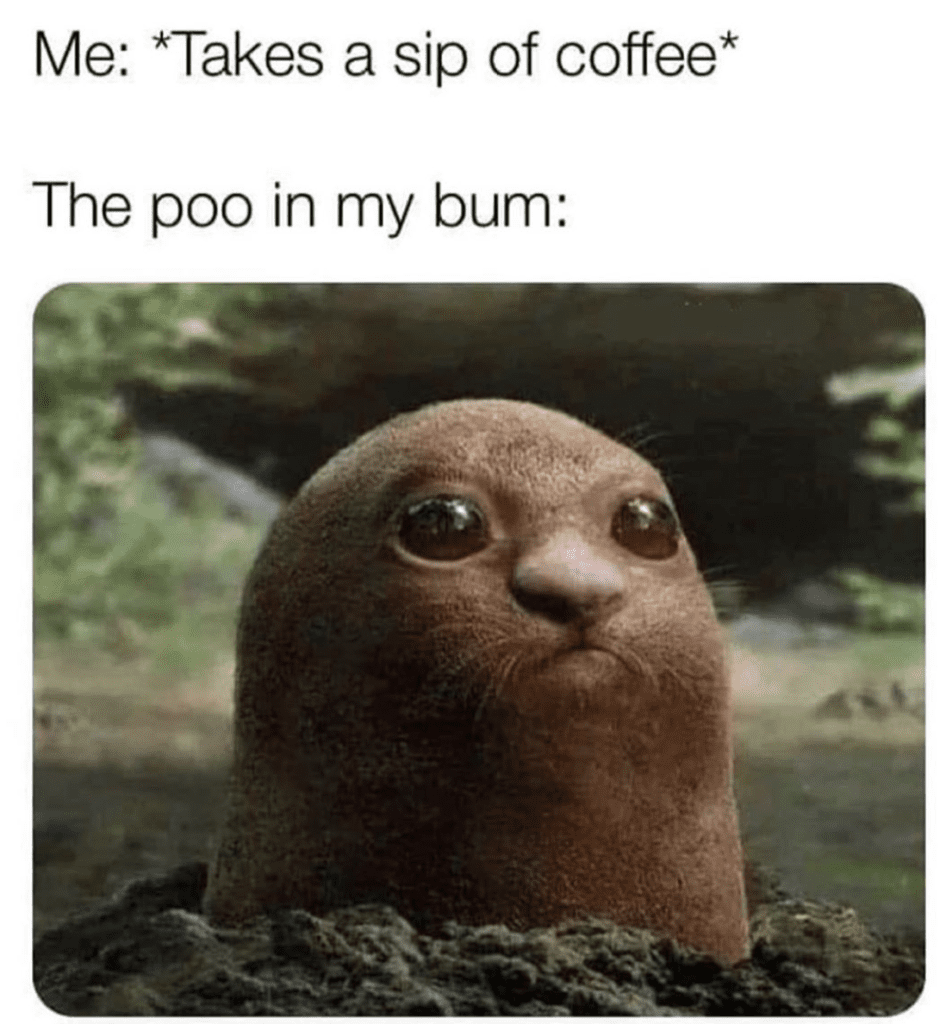 And there you have it! Memes so memeing good, you’ll never meme that hard again. Possibly. We don’t know. We’re just making this shit up as we go along.

Alright, time for you to sound off! Let us know which memes did it for you in the comments!