I know there are a whoel lot of good things that have come along with the invention of the Internet, but you won’t convince me that dating apps are one of them.

It’s too impersonal, it’s too much like a game, and it makes it way to easy to judge other people by a brief appearance.

Here are 15 other reasons that dating apps are just absolutely the worst.

15. They can kill your self-confidence. 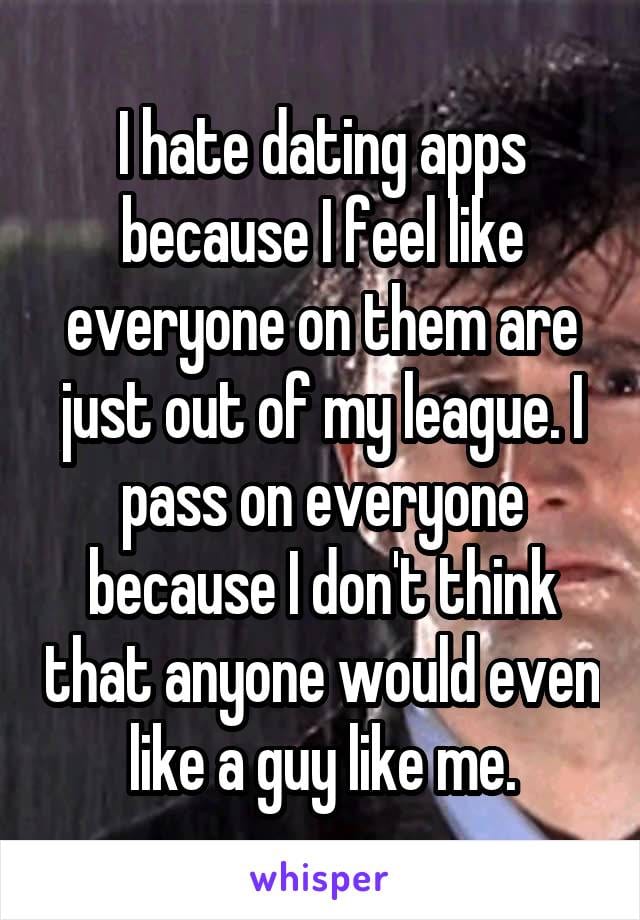 14. A picture is worth a thousand words. 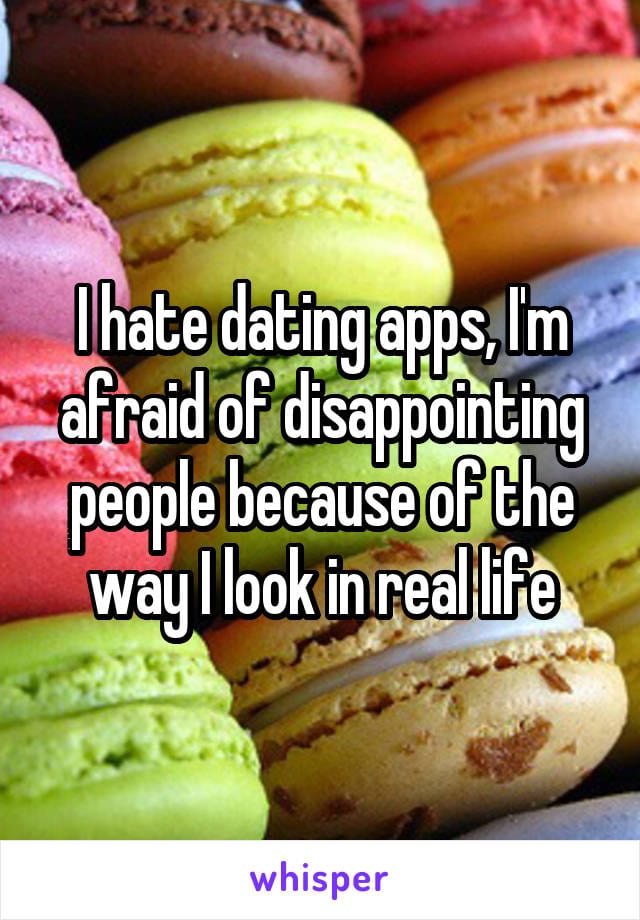 13. They have become a necessary evil. 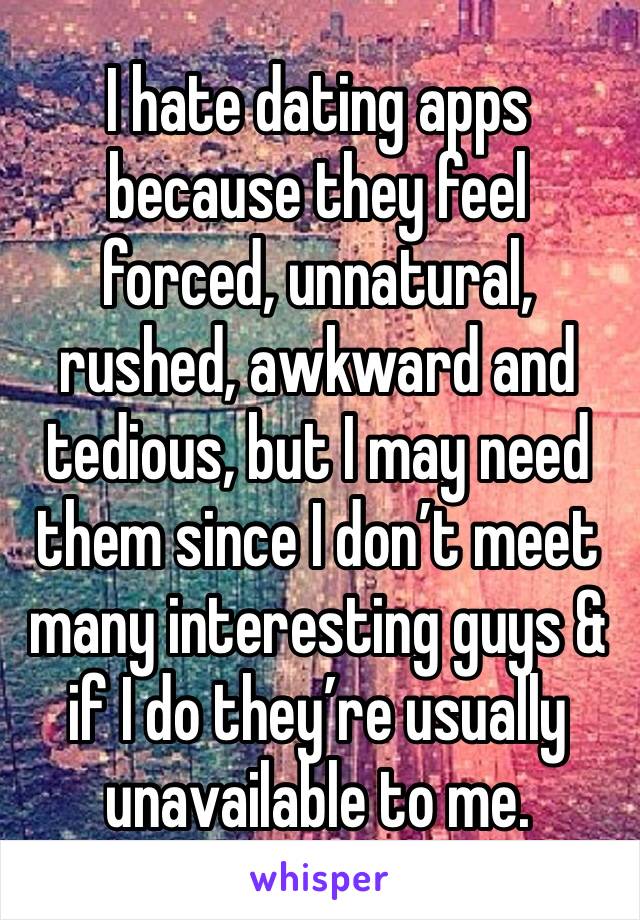 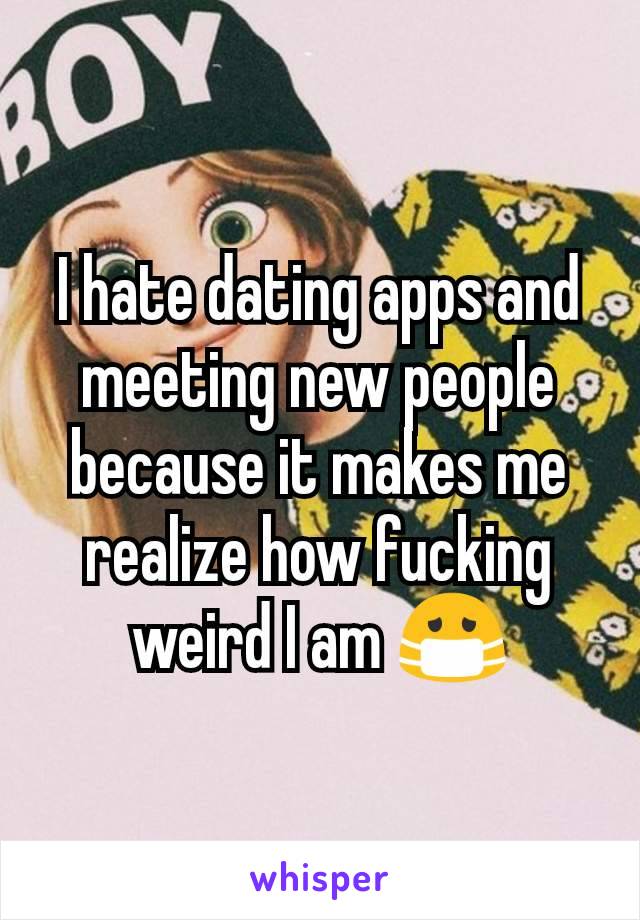 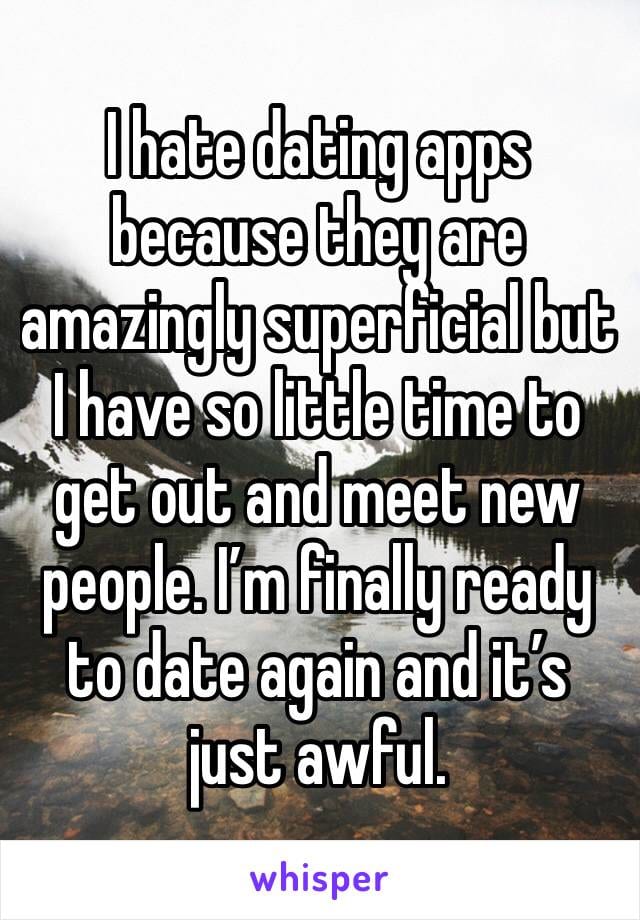 10. I mean any way you slice it, you have to meet people in public. 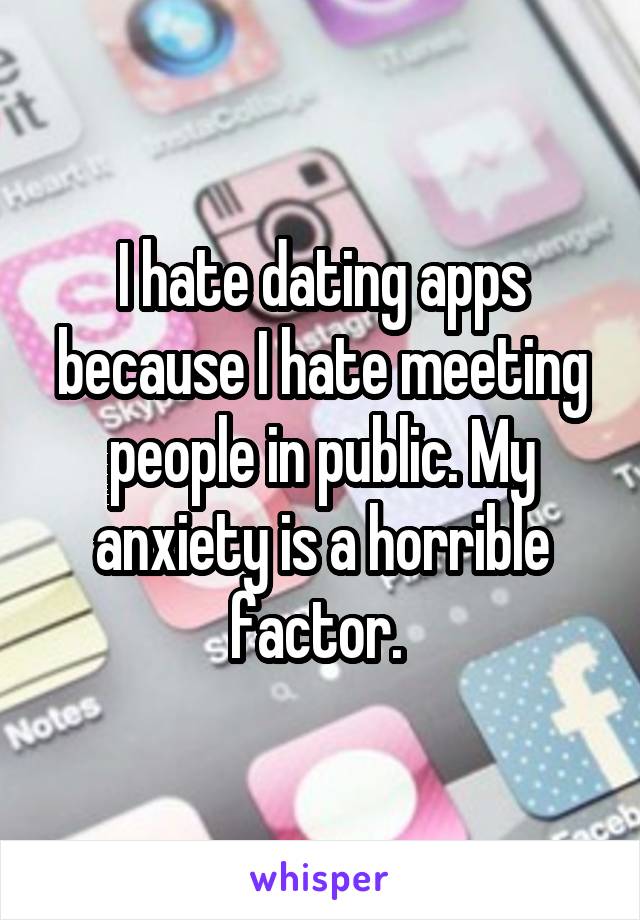 9. Too many options can be a bad problem to have. 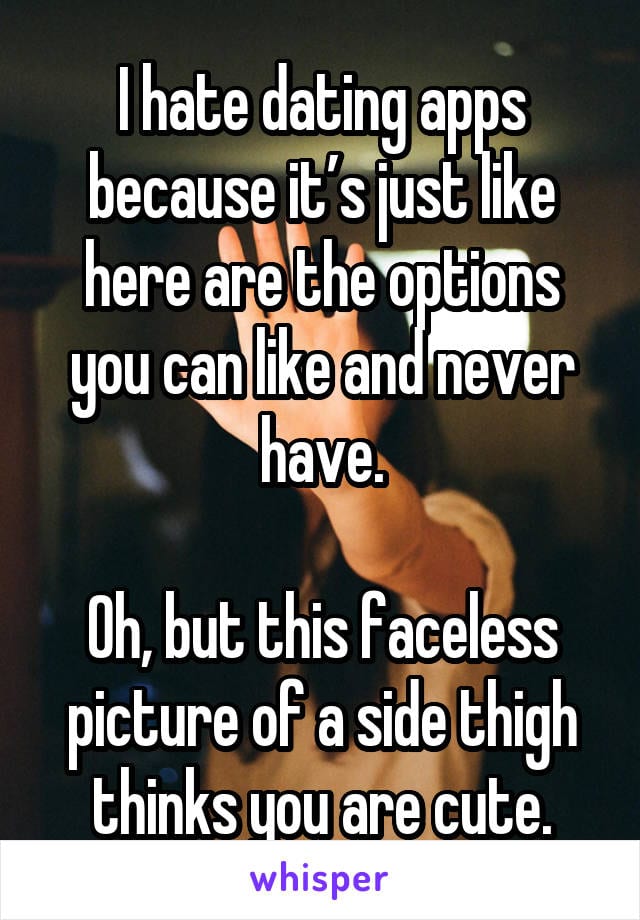 8. That can cause a lot of anxiety. 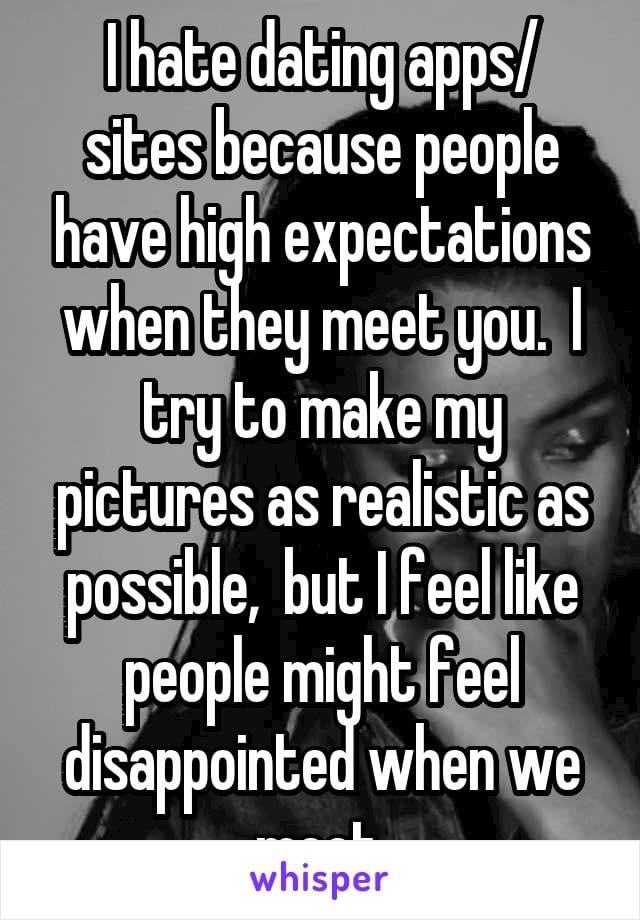 7. It’s probably from never having to do it in person. 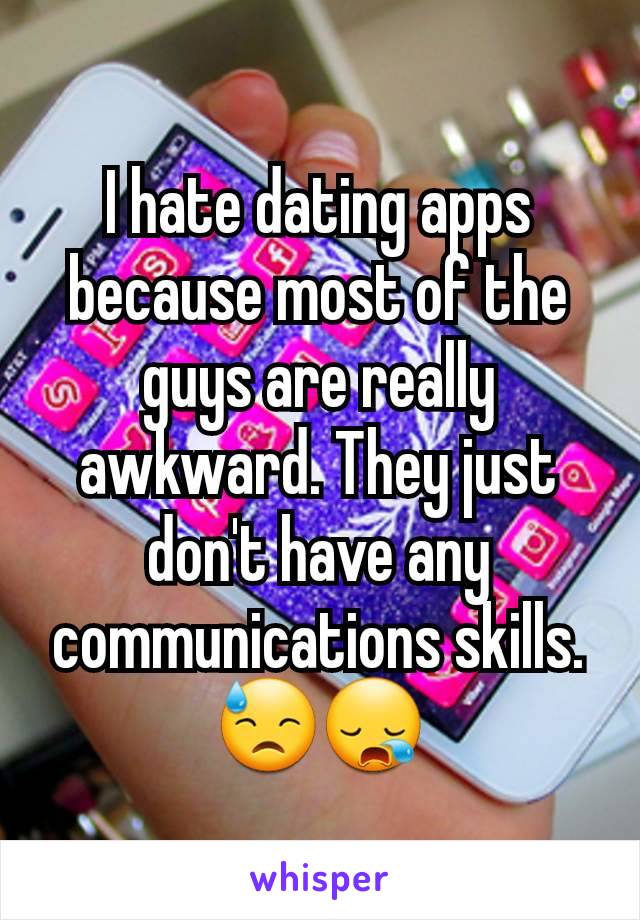 6. That’s probably one of the healthier ways to go about it. 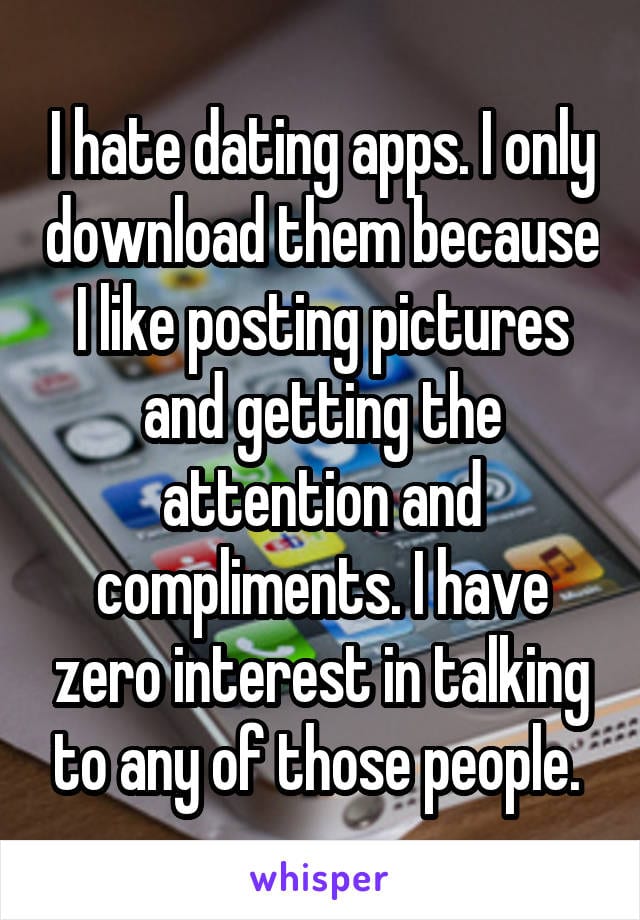 5. People don’t even try to really get to know you. 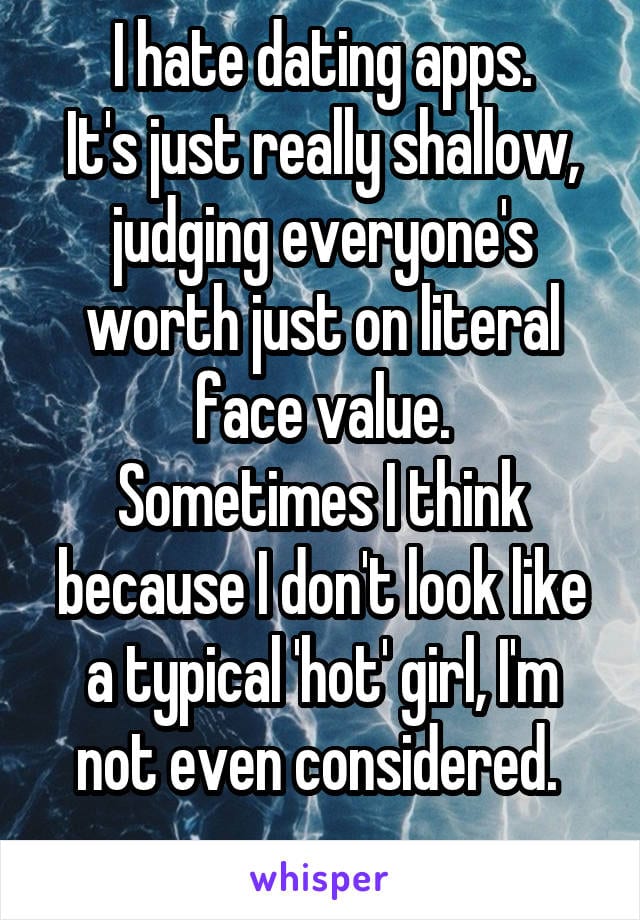 4. To be fair, all of those things are awesome. 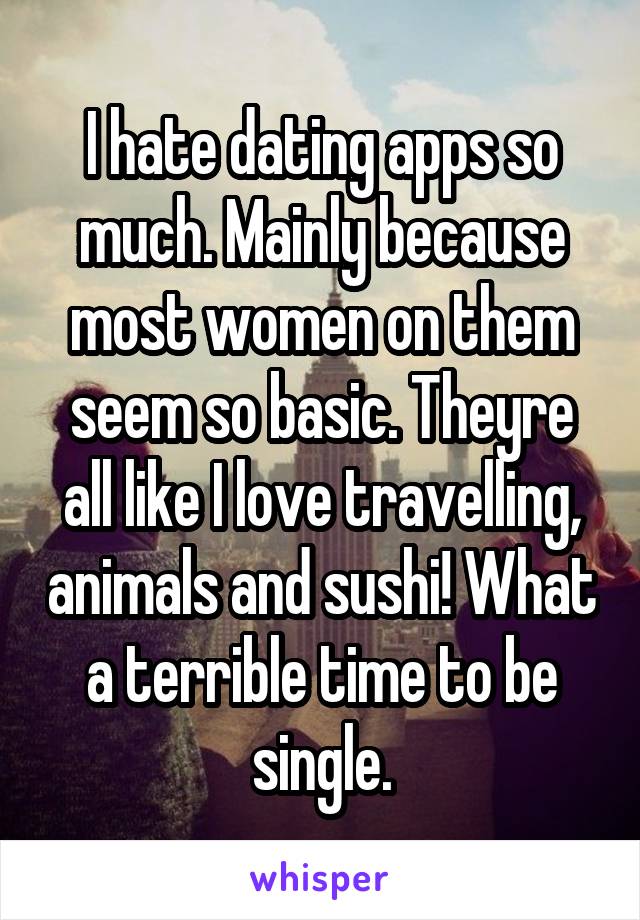 3. At least you know there are people out there in your boat. 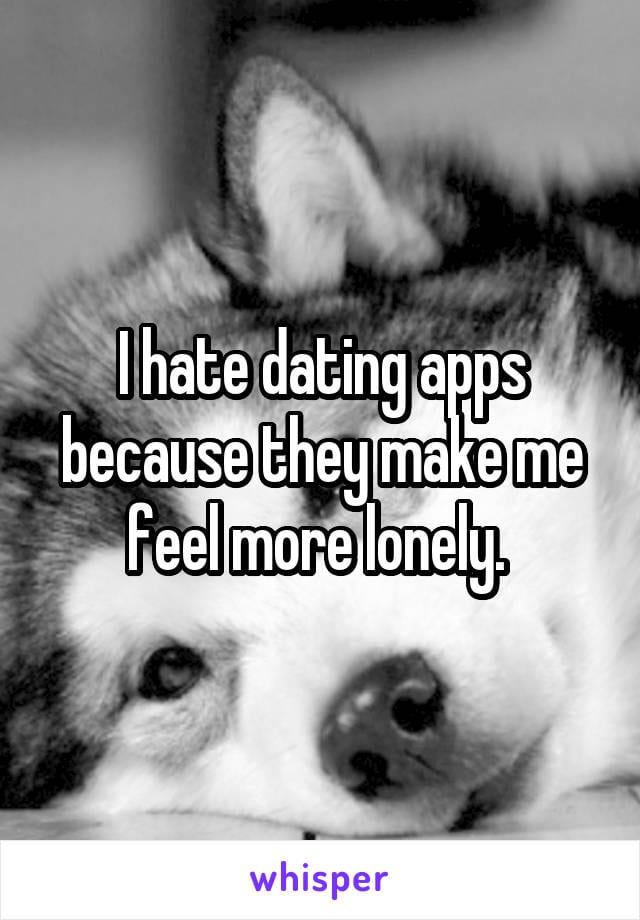 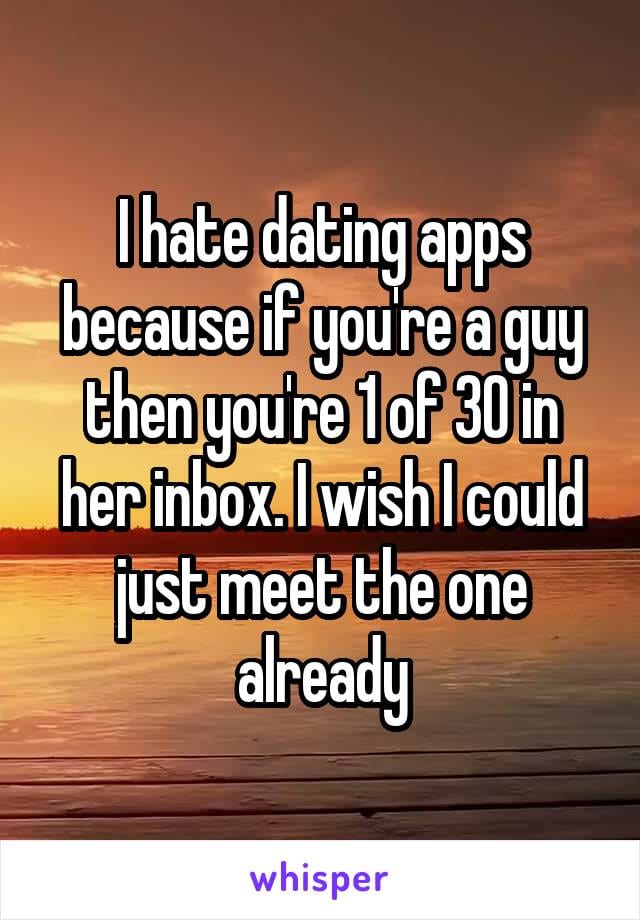 1. The first one is my (least) favorite.

I’m so glad I’m not out there anymore, and that if I were to find myself single, I would just throw in the towel.

Have you spent time on dating apps? What was your worst and best experience?

We want to hear about it in the comments!

The post 15 Reasons Why No One Likes Dating Apps appeared first on UberFacts.