The fact that some spiders (a very small number, but still) have venom that could injure and kill a person means that human beings are evolutionarily coded to fear them. It’s self-preservation, survival of the species, and all of that.

Personally, I’m not afraid of spiders, per se…but I also don’t like to be surprised by them, and finding an especially large on inside my house still causes me to jump. 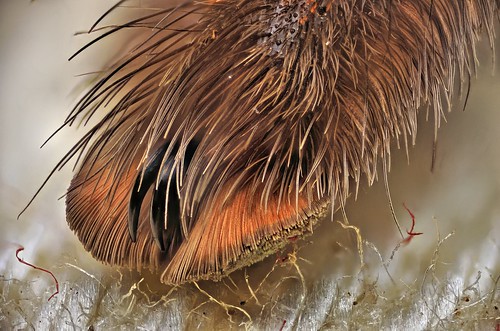 There are, of course, many good things about spiders, and a number of reasons for taking care with the ones who aren’t going to hurt you. They kill bugs, of course, but especially the ones that could harm you, like ticks, mosquitoes, and other pests.

If you need more help convincing your baser instincts to leave your eight-legged friend to their own devices, it turns out they have adorable (yes, I said it) wee paws on their many feet.

A spider paw is technically called a tarsus, and they’re easiest to spot on the 900 different species of tarantulas living among us – and below are 12 pictures that might just make you go awwwwww. Maybe.

12. These pictures make it obvious how they knit those webs! 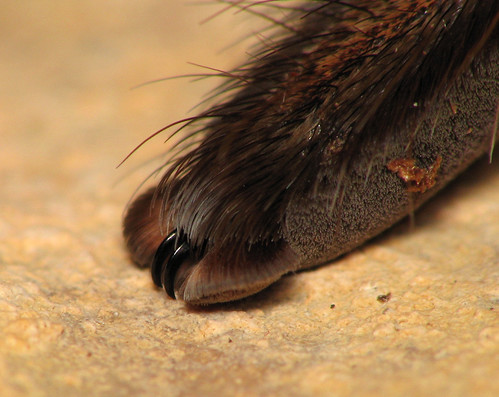 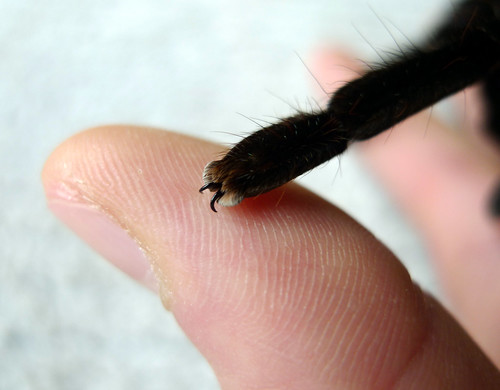 9. Look at the underside omg.

YOU GUYS HATE SPIDERS, BUT HAVE YOU SEEN #spiderpaws ?! THEY HAVE PAWS #cute #cutespider #spooder Spiders freaking cuddle their kids, btw.

8. I think Spiderman is doing it wrong. 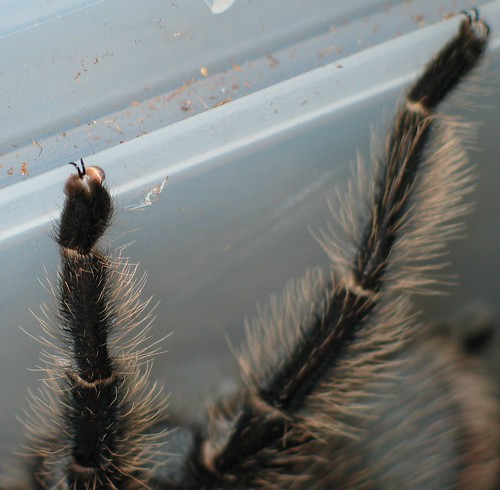 7. And there are EIGHT of them!

K at those #paws! 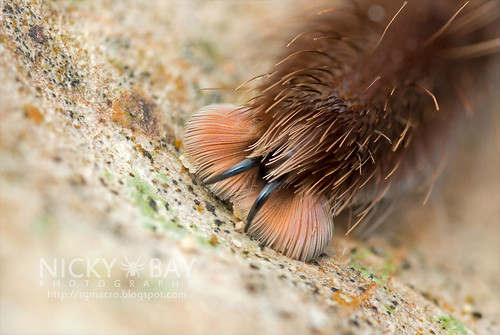 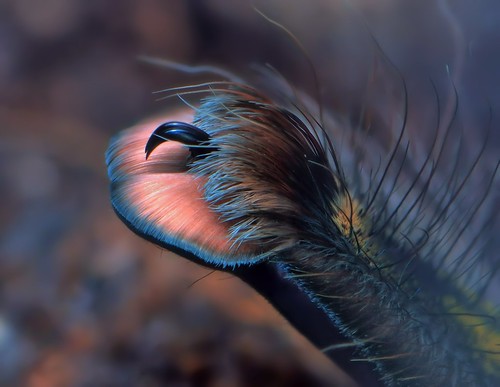 4. Guys I am just completely fascinated. 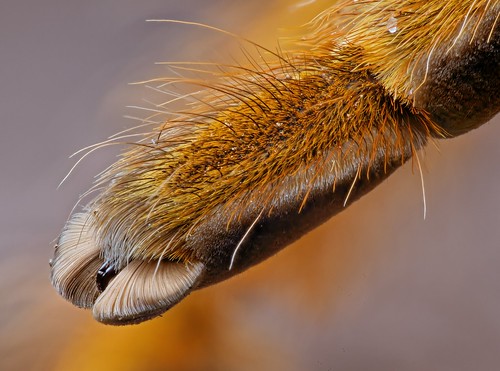 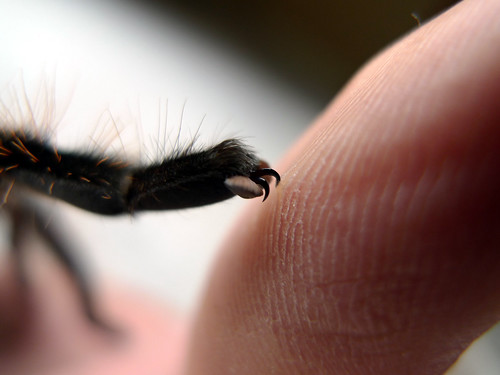 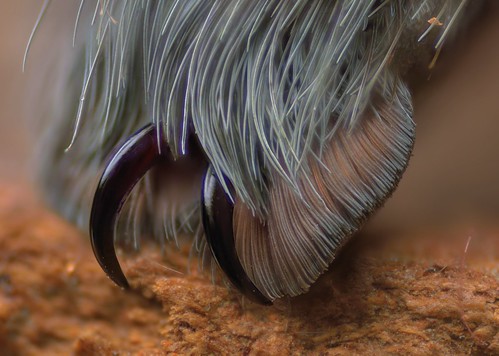 1. This one looks positively velvety. 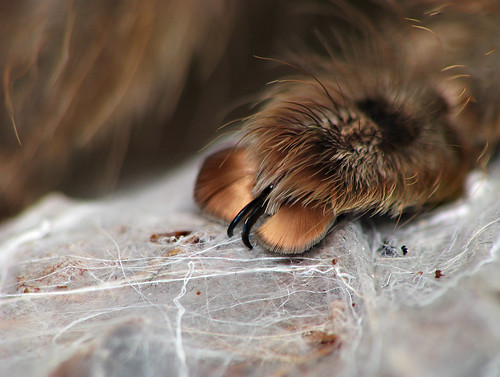 Well, what’s the verdict? Are you still scared of spiders?

If your kid wants a tarantula, maybe don’t just say no right away – think instead of seeing these furry spider beans up close!

The post You Might Change the Way You Look at Spiders When You Realize They Have Tiny Paws appeared first on UberFacts.