Alzheimer’s Disease is one of the most awful illnesses that families go through – you’re often forced to mourn the loss of your loved one while they’re still alive, and to steel yourself to go into a room with a parent, aunt, grandparent, who no longer knows you from Adam or Eve.

The good news is that the disease has a decent amount of funding and research, and this most recent study things they may have a lead on what makes people more susceptible.

The research concludes that persistent worrying about the future, or an inability to let go of past regrets, can have a detrimental effect on cognition of all types later in life – including an increased risk for dementia and/or Alzheimer’s disease. 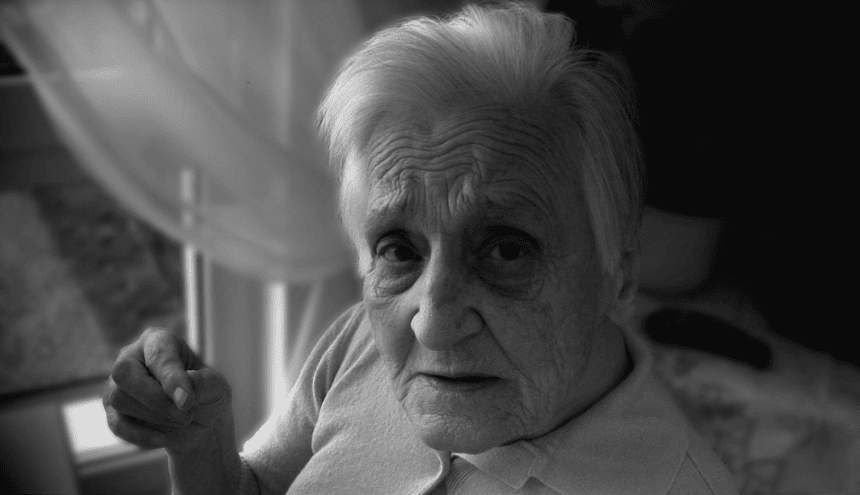 Scientists largely accept the idea that our thoughts can and do influence our physical health, even though there’s little understanding as to how and why. Still, the Cognitive Debt hypothesis, which states that certain negative thoughts and mental states somehow contribute to the risk of cognitive decline and dementia, exists for a reason.

Researchers conducting this most recent study spent two years analyzing the mental states of 360 people over the age of 55, mostly following their tendency to fall into repetitive negative thinking (RNT). They were also screened for depression and anxiety.

High levels of RNT were strongly associated with cognitive decline in a wide range of areas, including episodic memory and global cognition, which are two big predictors of a person’s likelihood to develop Alzheimer’s. 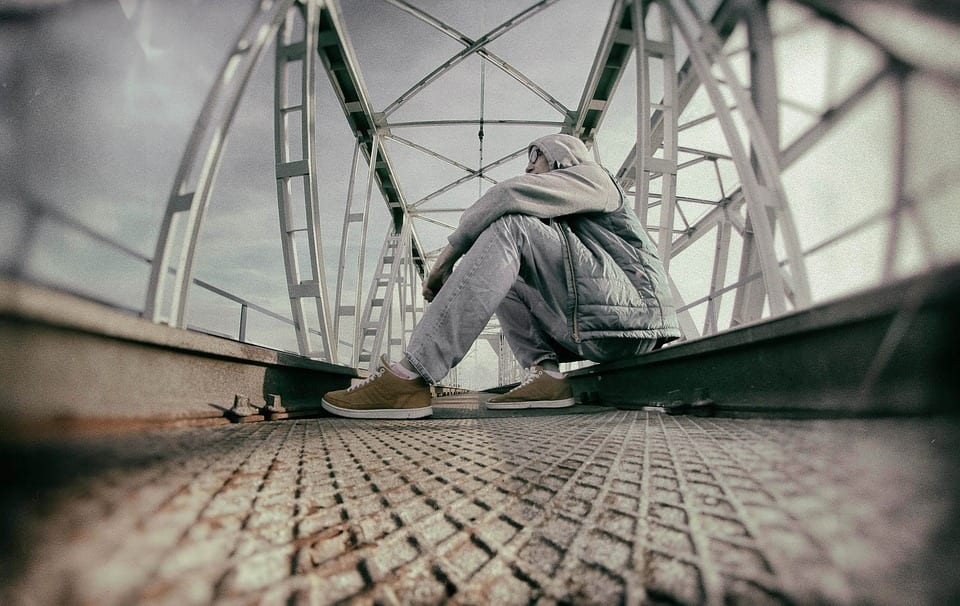 In the patients who consented to brain scans, a harmful buildup of protein plaques in the brain was also associated with high levels of RNT – more specifically, a protein called tau was increasing in the entorhinal cortex, which also is an early indicator of dementia.

Another protein, amyloid-beta, was found to present in higher amounts in the brains of people who tended to have negative thought patterns; it’s strongly associated with Alzheimer’s disease, especially.

Author Natalie Marchant clarified their findings in a statement.

“Chronic negative thinking patterns over a long period of time could increase the risk of dementia.

We do not think the evidence suggests that short-term setbacks would increase one’s risk of dementia.” 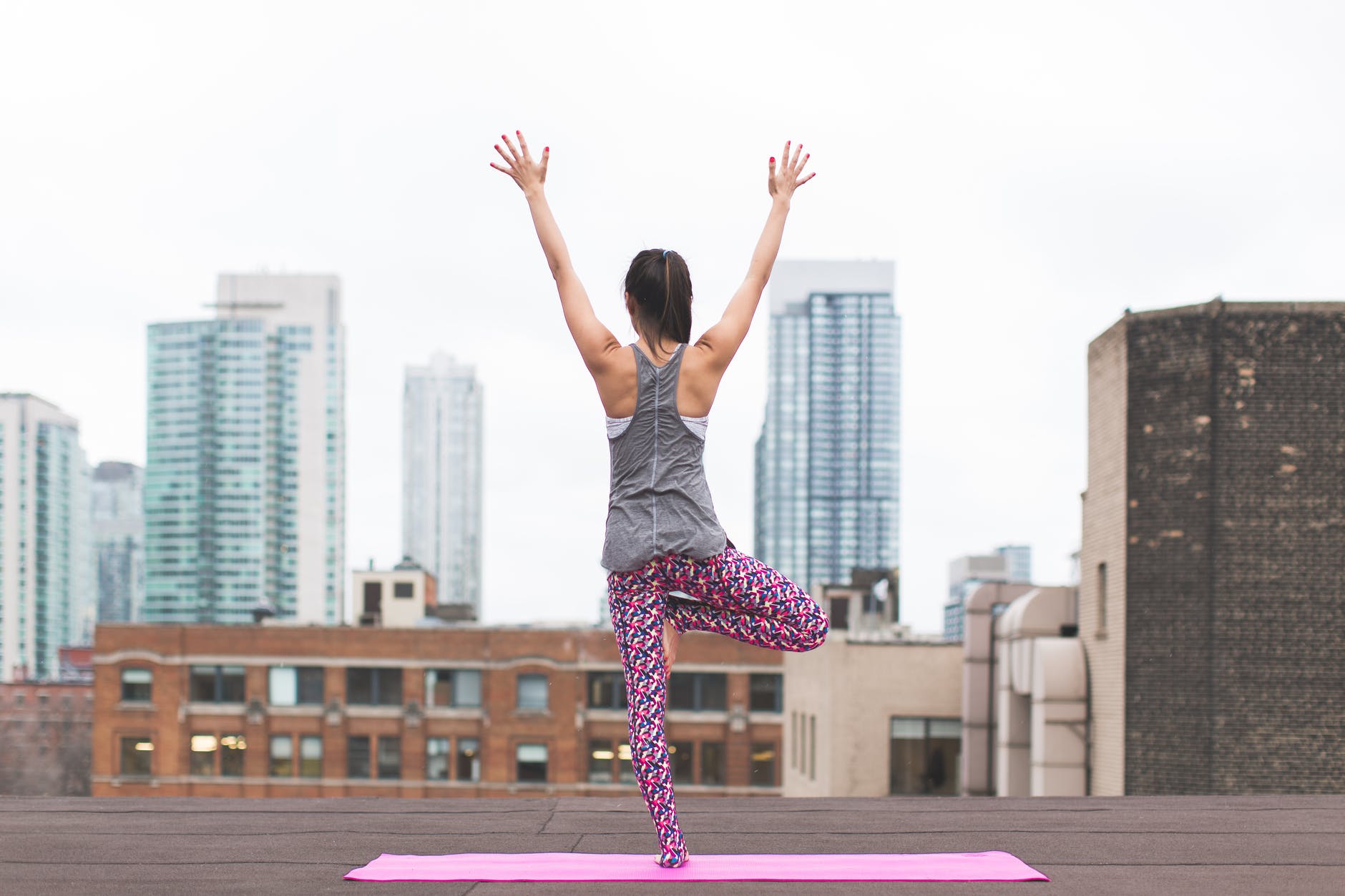 There’s no concrete evidence as to how repetitive negative thought patterns can damage cognition so thoroughly, though they posit that high stress levels could be to blame. High blood pressure and the repetitive release of hormones like cortisol have been shown previously to stimulate creation of the harmful proteins.

Basically, maybe your hippie yoga friends are really onto something – some meditation and yoga might be just what the doctor ordered.

Therapy is also awesome, I’ve heard, or just a stiff drink now and then.

Pick your poison, as they say. But it looks like it’s in your best interest to choose one that helps you chill the eff out.

The post Years of Negative Thoughts Could Increase Your Odds for Contracting Alzheimer’s Disease appeared first on UberFacts.