Parents, these photos are not going to come as a surprise, but they will probably trigger some kind of PTSD-like symptoms in your brain because you know you’ve seen this story before.

I’m talking about your little kids going off the deep end because something totally absurd and ridiculous happened…that you had no control over, of course.

So let’s just get to the good stuff, shall we? 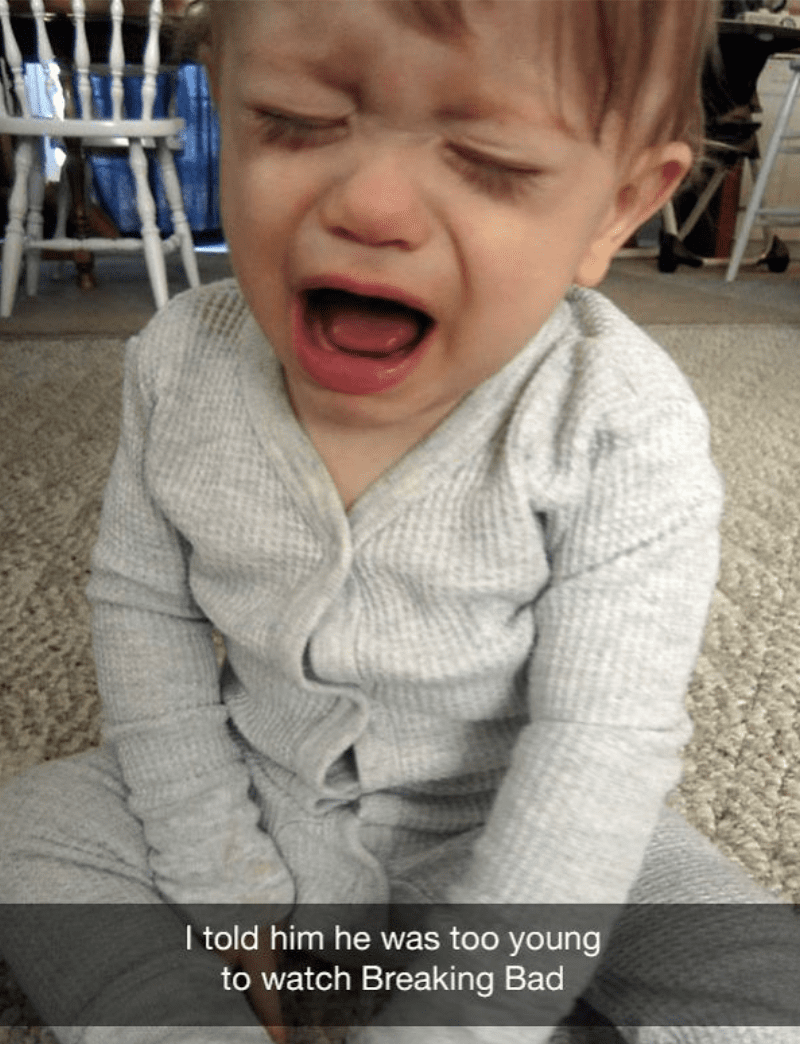 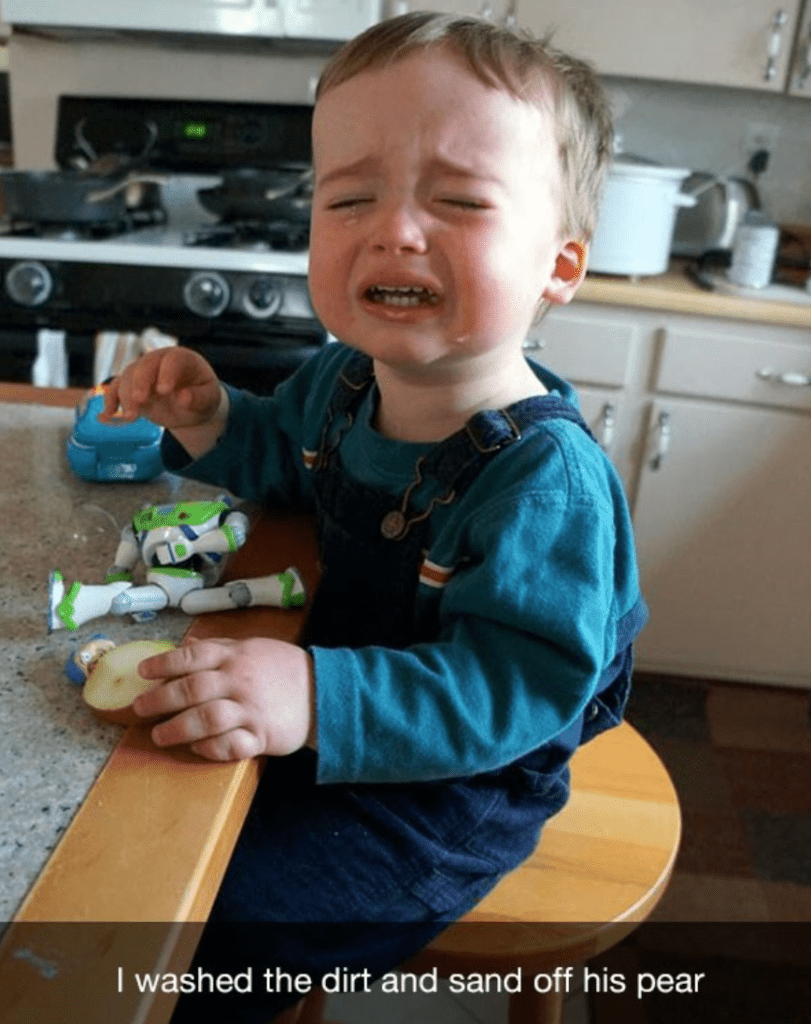 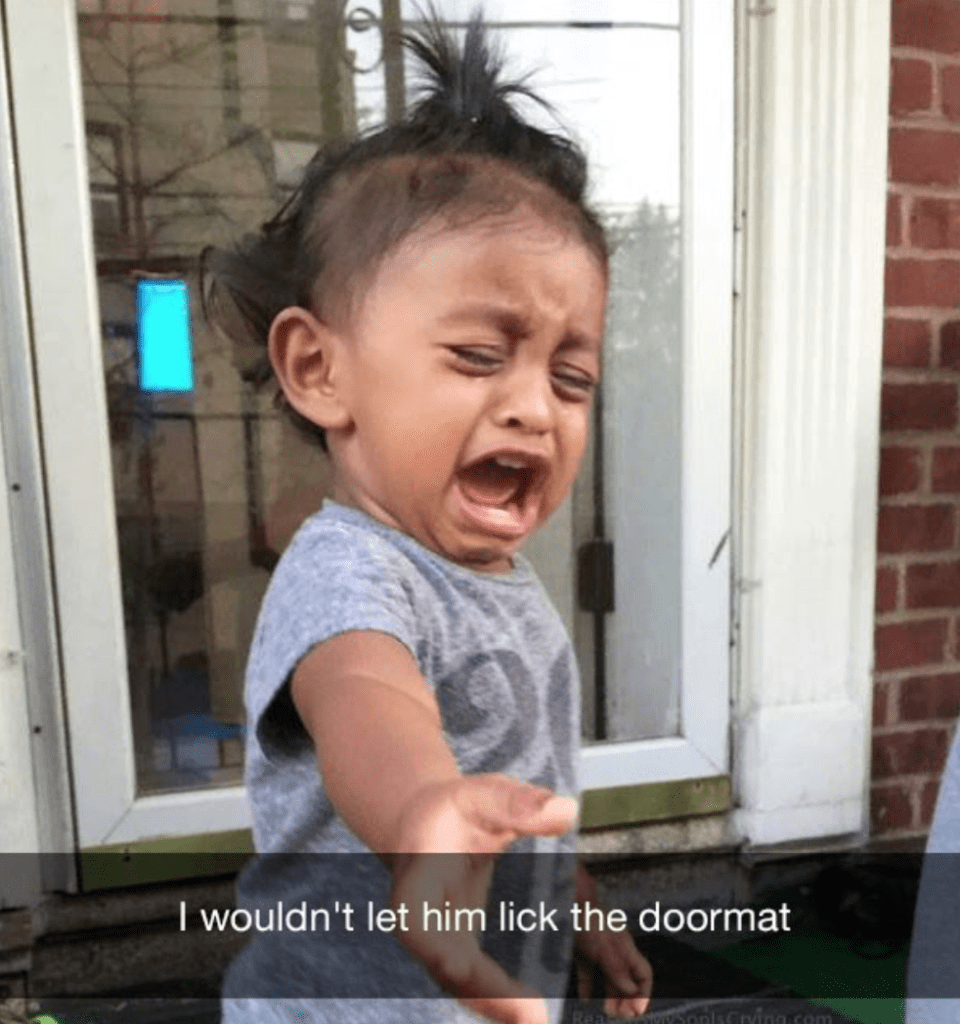 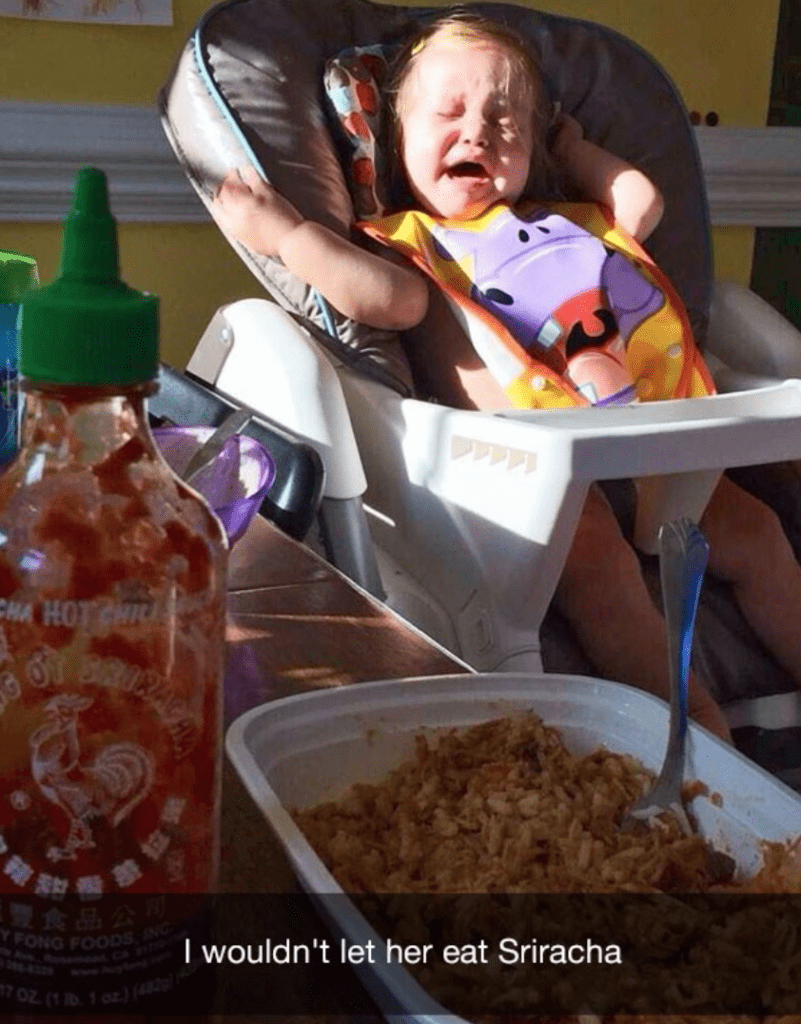 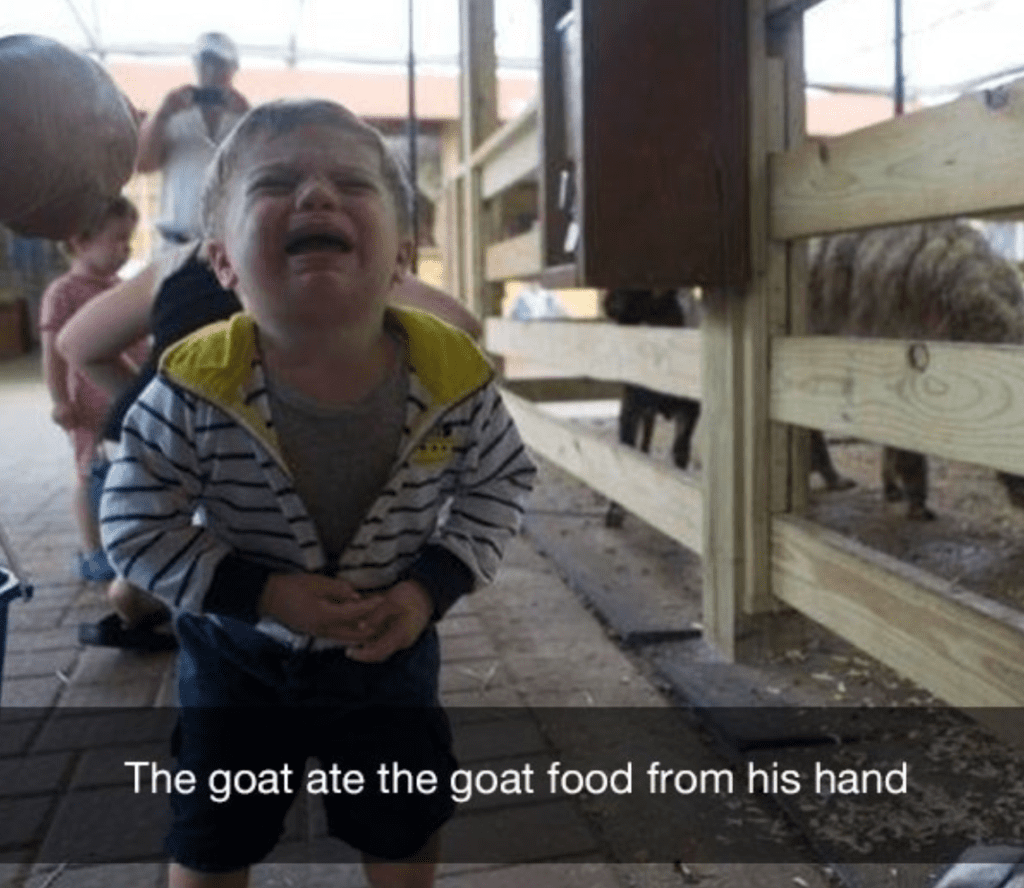 6. You have to be sanitary! 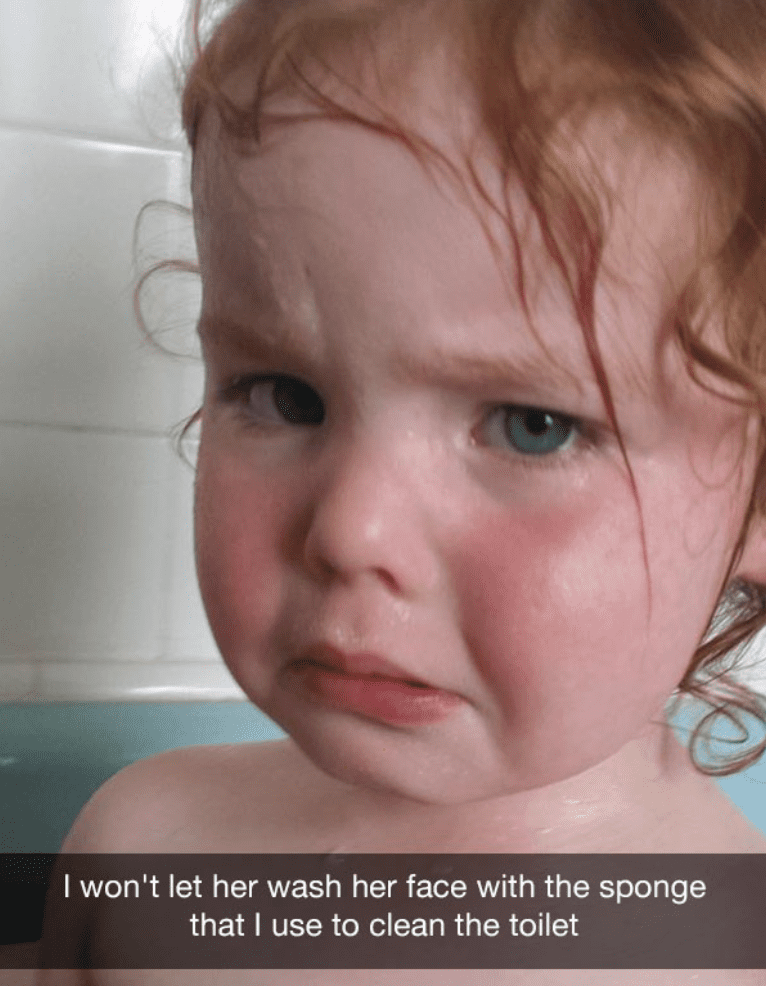 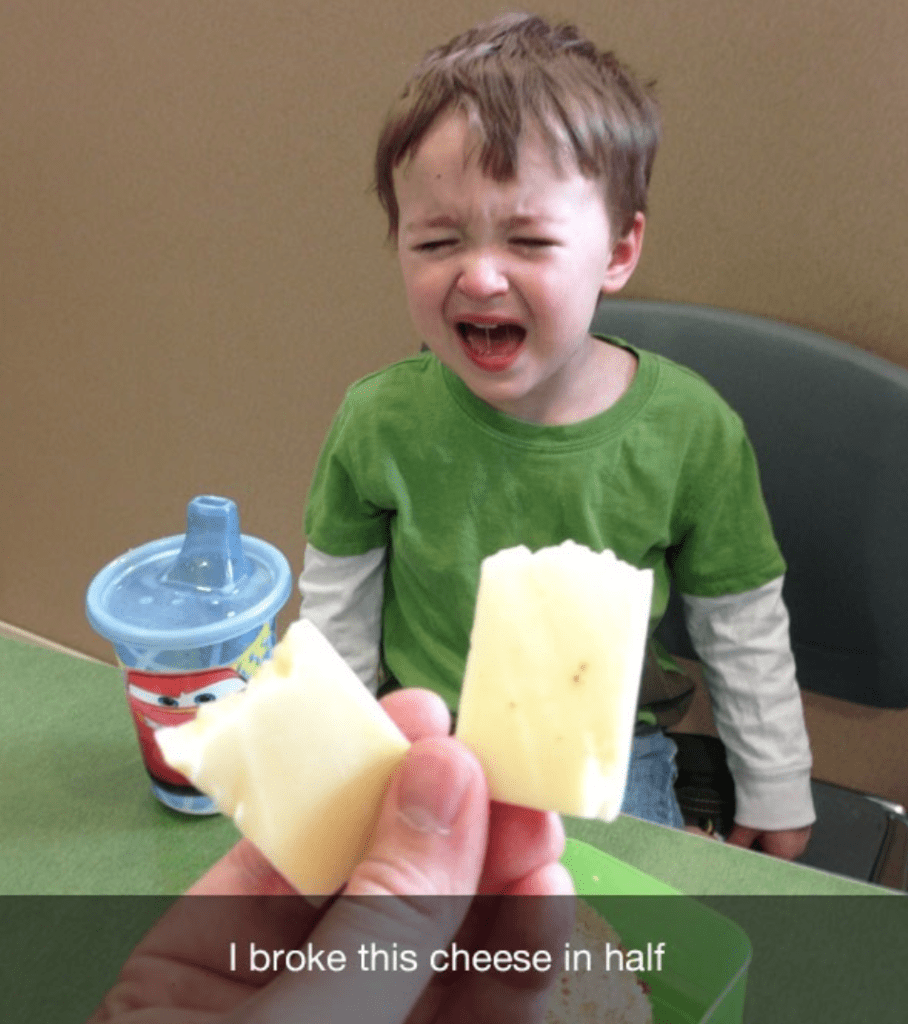 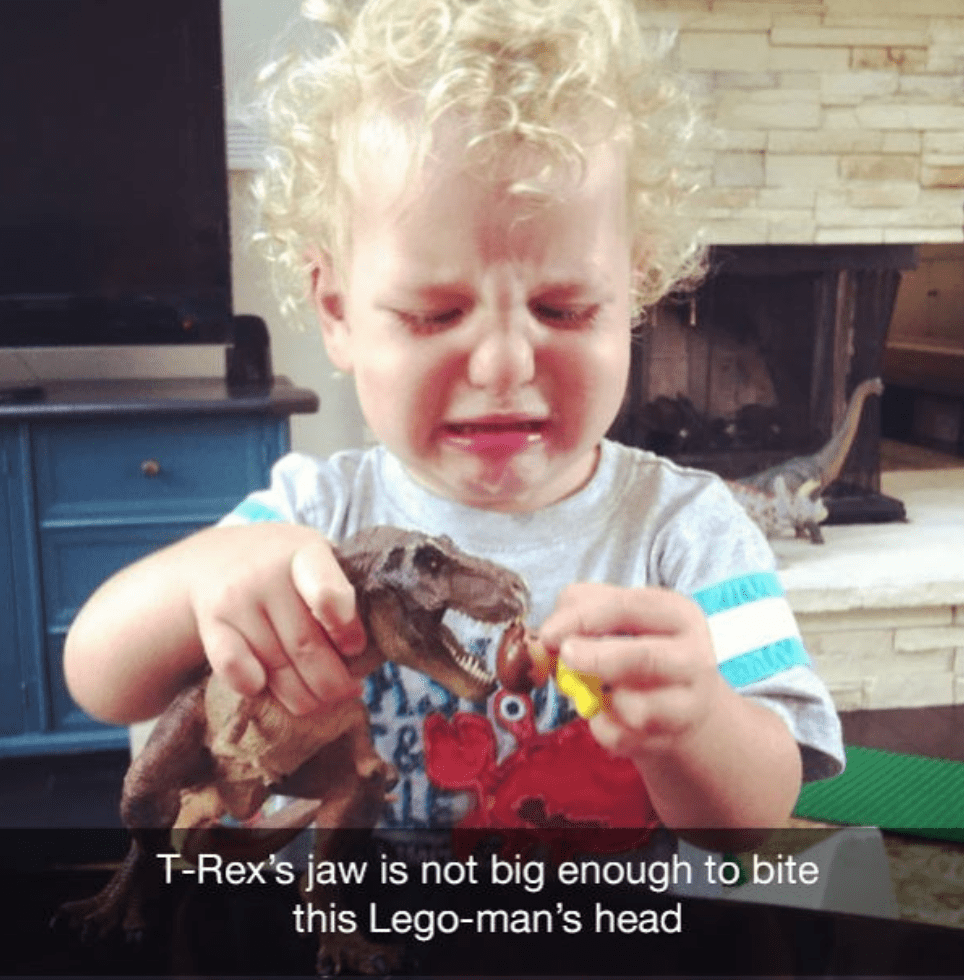 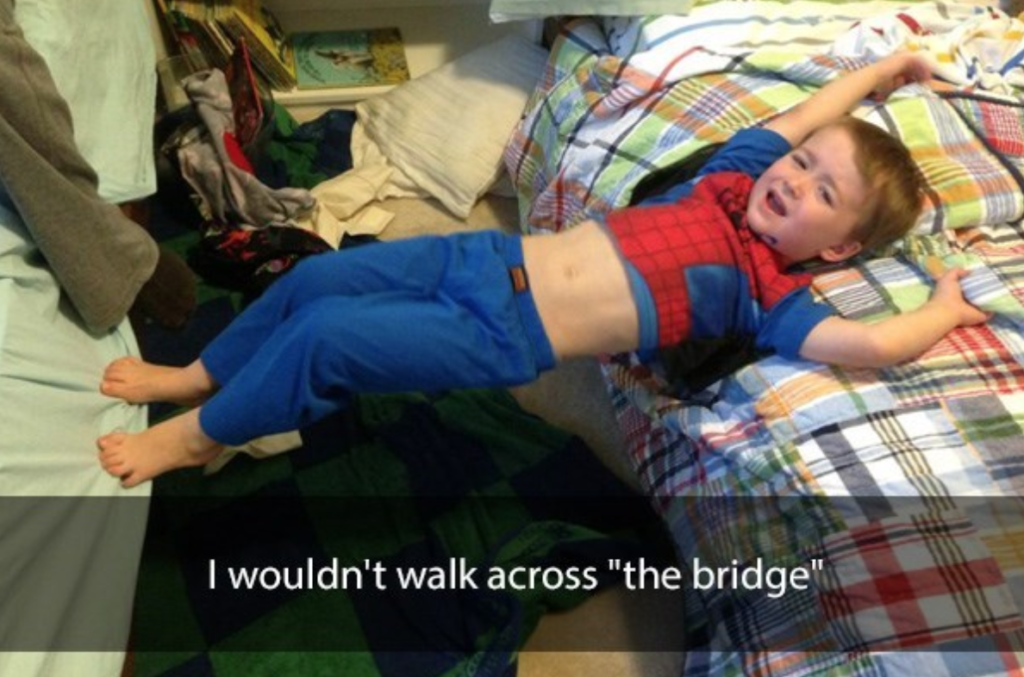 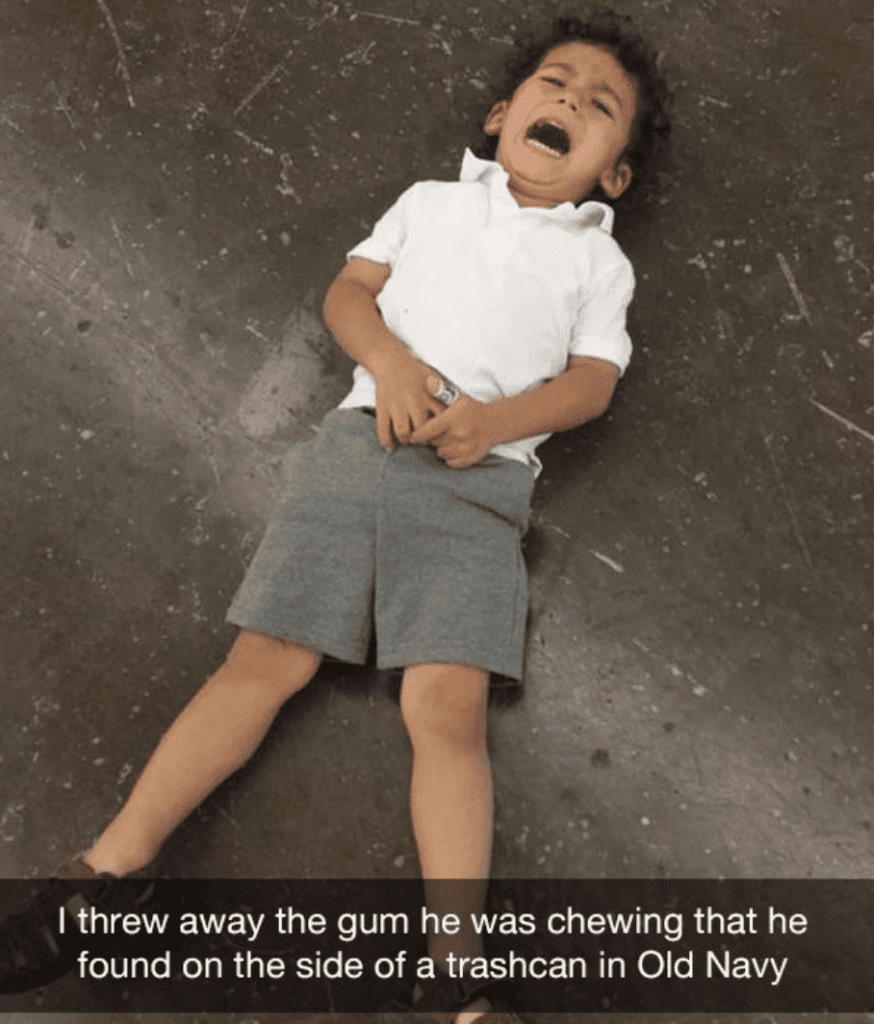 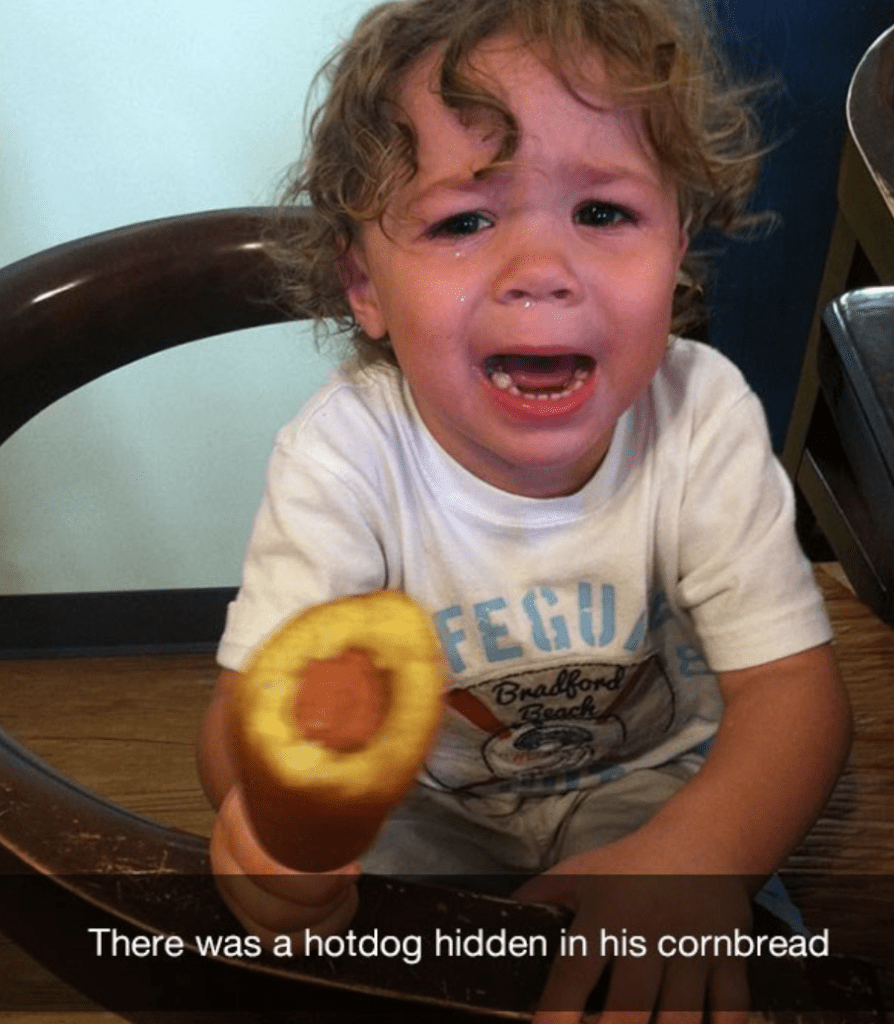 Wow, get those kids a popsicle immediately…actually, that just might make things worse based on their logic.

Okay parents, what do you say?

Have your little ones been melting down as of late?

Share the most ridiculous reasons why in the comments!

The post These Little Kids Had Total Meltdowns for Hysterical Reasons appeared first on UberFacts.