These Deepfake videos are kind of terrifying.

Deepfake is an AI technology that people on the web are using to produce new, or alter existing, video content in order to make it look as if something that didn’t occur actually did (kind of scary, if you ask me). The videos are created using two competing AI systems that learn from each other, each time creating a more convincing version for the next time.

There has been a recent rise in both the number and quality of deepfakes online, and it’s concerning for a number of reasons – but perhaps none is so starkly arresting as this clip of Bill Hader talking about Tropic Thunder on a 2008 episode of David Letterman. 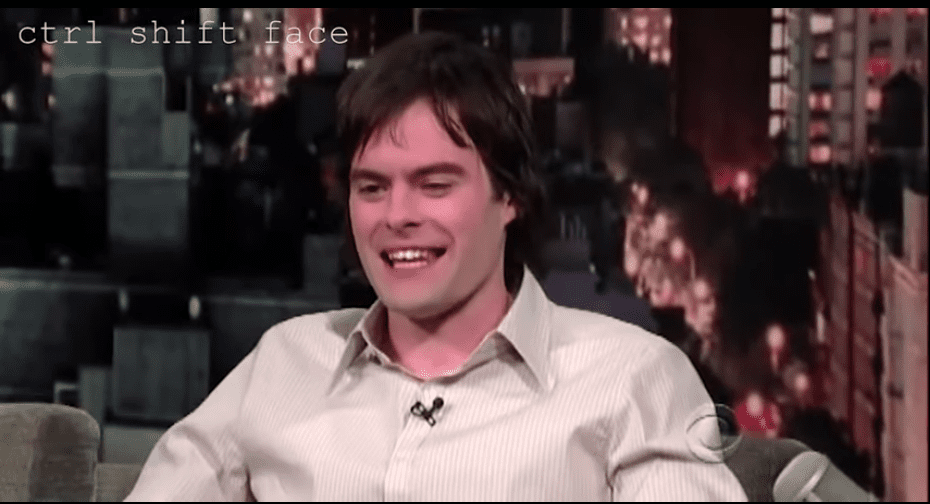 As he speaks about the film, his face starts to transform into Tom Cruise’s mug. 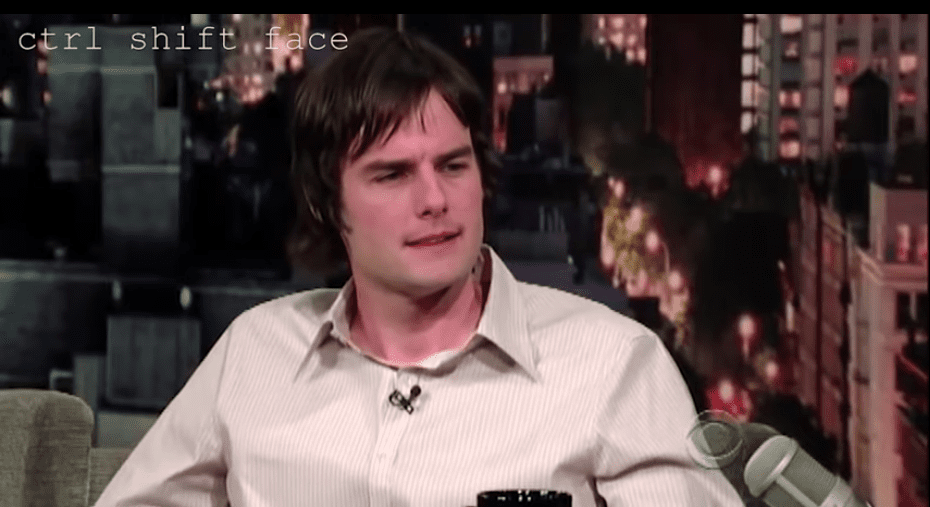 It’s so subtle at first that you hardly notice, even when it flickers to Seth Rogen’s face for an impression, and then back again. 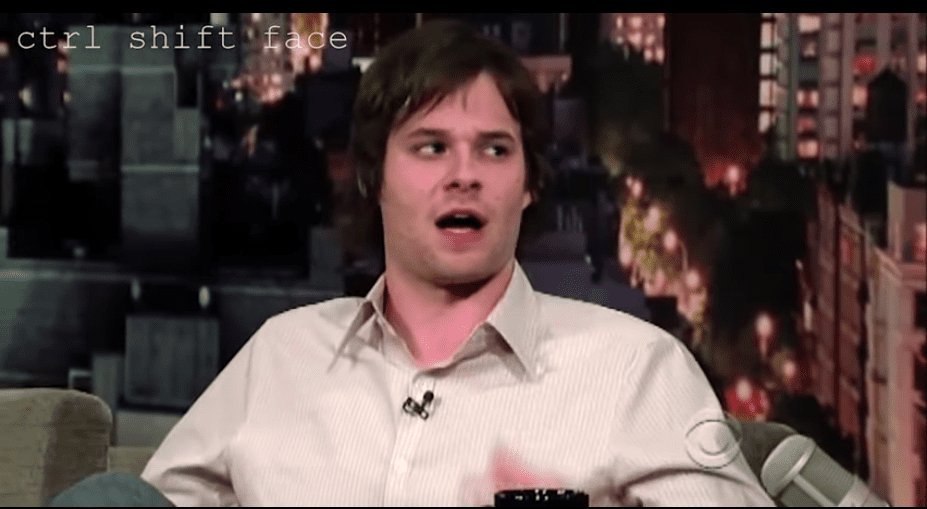 You really have to watch it for yourself.

If nothing else, the clip shows how the technology is improving, and how easily it will allow misinformation to spread to the public.

AI is the wave of the future, but it remains to be seen whether or not humans can really be trusted with it.

The post The Deepfake Video of Bill Hader Impersonating Tom Cruise Is, Quite Frankly, Pretty Concerning appeared first on UberFacts.