Jello shots brings back memories of college parties followed by mornings of deep, headachey regret. And yet, I gotta confess, whenever I’m at an event that has them on offer, I really can’t resist.

Of course, jello shots are pretty easy to make. Pour some vodka in some jello, put it in the fridge, and get ready to make some weird decisions.

But if that sounds like too much work for you, you might be happy to learn that Costco and a few other places are now selling packs of “Party-Ready Gelatin Shots” from a company called Shottys. 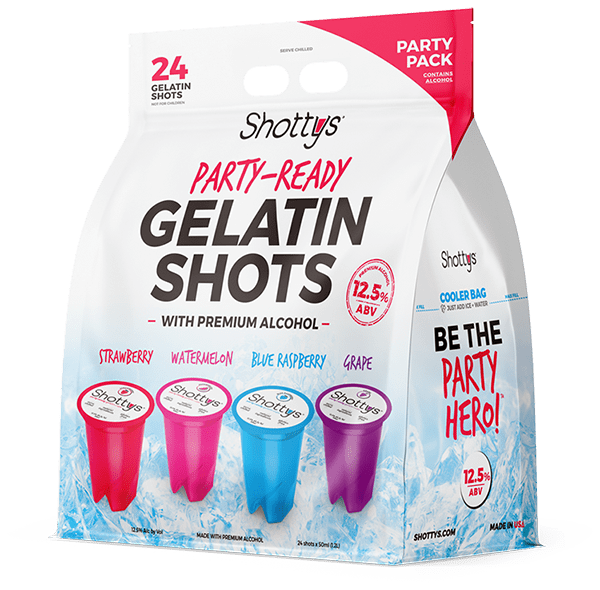 The internet first really caught wind of these via instagram user costcobuys – an account apparently not officially run by Costco but rather a Costco fanatic of some kind, which is a story for a whole other article.

A follower shared this with me and these aren’t in my Costco, so I don’t have a price or item number…have you guys seen these in your Costco?

You guys, look how fun these Shotty’s party ready gelatin shots are!

A follower shared this with me and these aren’t in my Costco, so I don’t have a price or item number…have you guys seen these in your Costco?

A quick trip to the official Shottys website confirms that yes, indeed, they are available at some Costco stores, as well as a bunch of other locations.

Apparently they’re available at lots of neighborhood liquor stores as well as select locations of national chains like Costco, Walmart, H-E-B, and Albertsons. If you’ve just gotta know where you can grab a pack, they have a handy store locator.

Depending on how you make your shots, that might be on par with homemade or significantly weaker. A typical ~2 oz straight shot of vodka would be 40% ABV, so these are less “get crunk” treats and more “relax at a party” items. 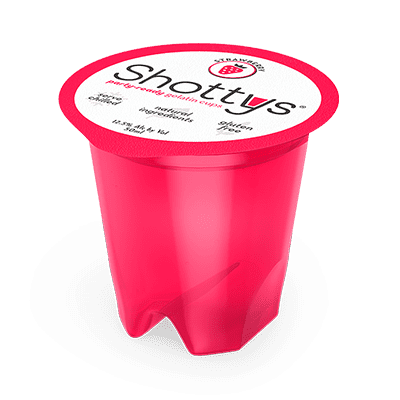 It will be interesting to see if this launch turns out to be a big hit or a miscalculation.

Why buy Shottys when I can make my own?” prompts their FAQ page. Their answer: “Do you make your pasta from scratch and milk your own cows? Neither do we.”

What do you think? Would you pick these up?

Tell us why or why not in the comments.