Aren’t zoos great? But wouldn’t it be even greater if you knew the quality of the animals? After all, if I’m going to stare at a koala napping in a eucalyptus tree, I want to know that I’m only looking at the best. Wonder no more! Zoos and zookeepers across the country have taken on the important task of rating their animals like Amazon reviews. Don’t be surprised if you actually learn something too.

It all started when the Oregon Zoo gave two sound 4-Star reviews for their owls and river otters. 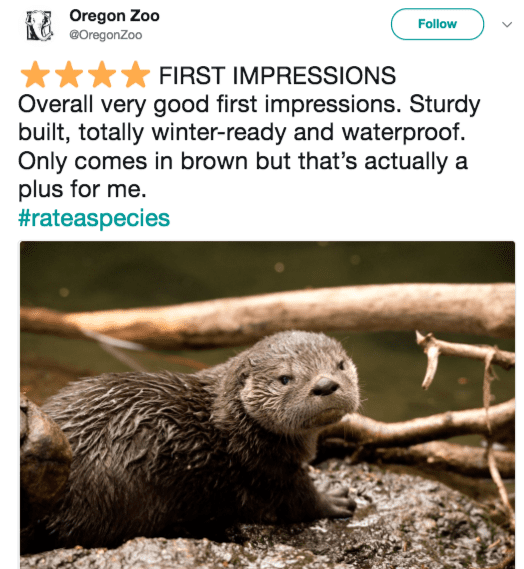 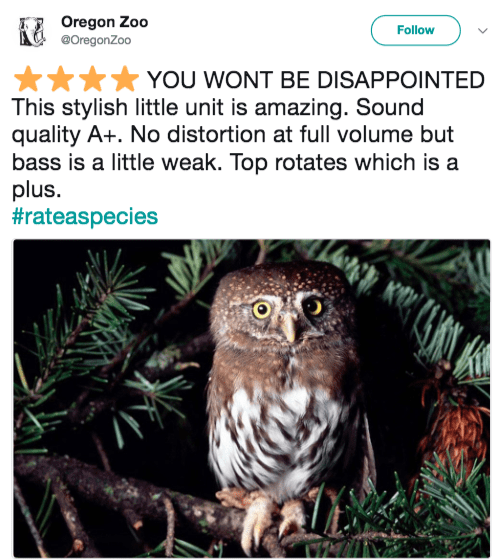 Not to be outdone, The California Academy of Sciences were brutally honest about their albino gator but were quick to update their score to best reflect reality. 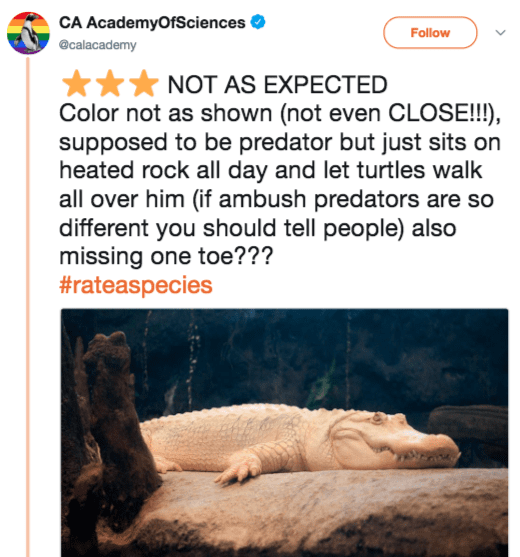 Monterey Bay Aquarium’s quite the critic. 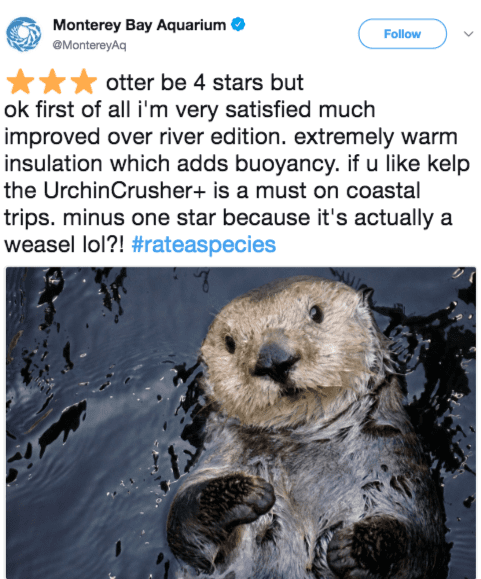 Then zoo-keepers, animal aficionados and zoos all around decided to jump in. 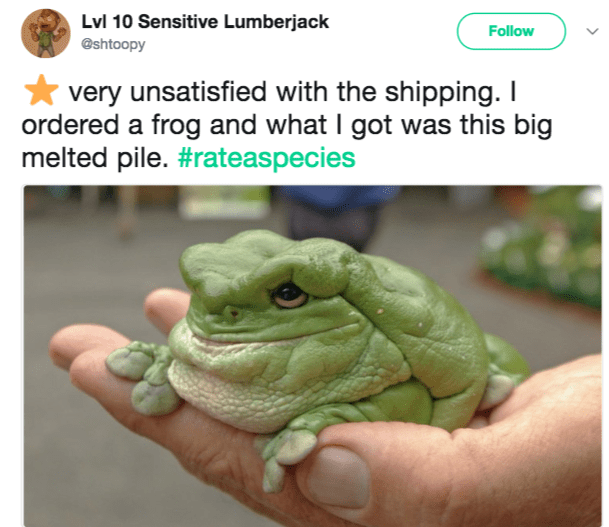 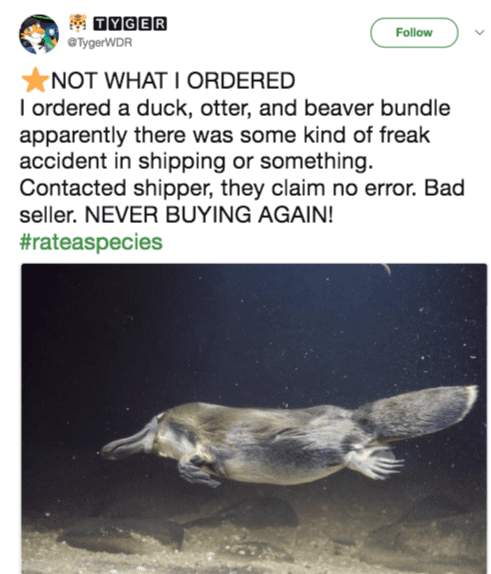 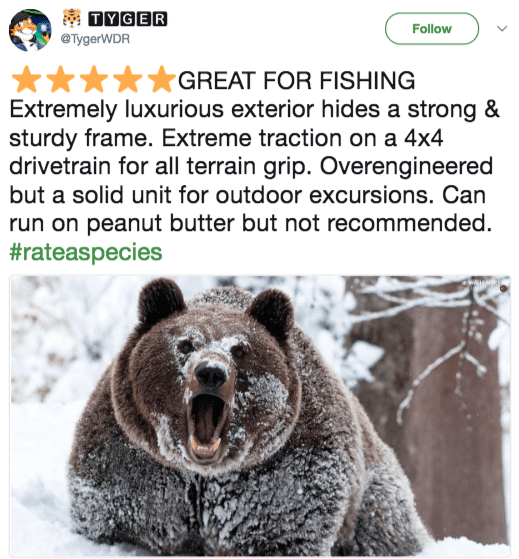 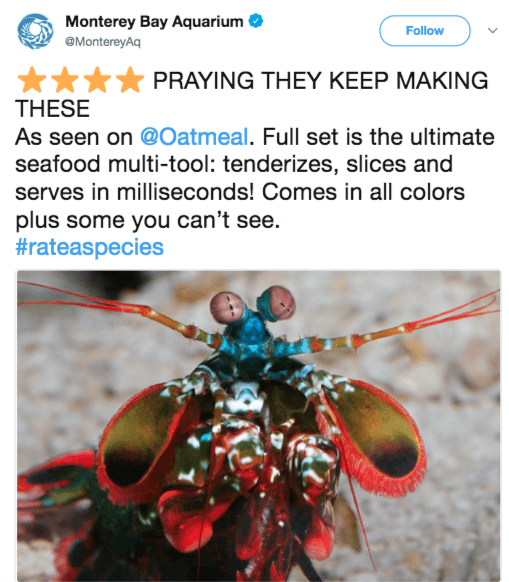 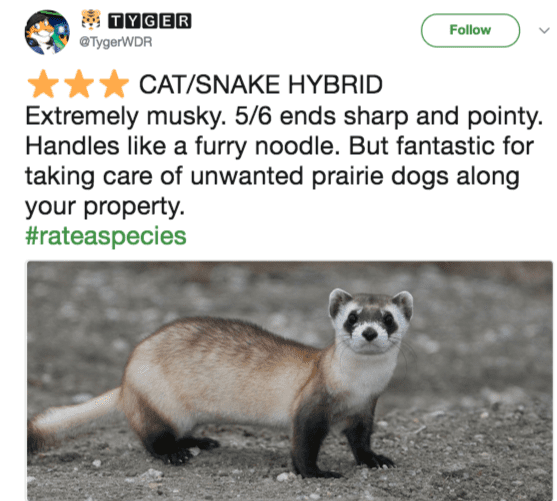 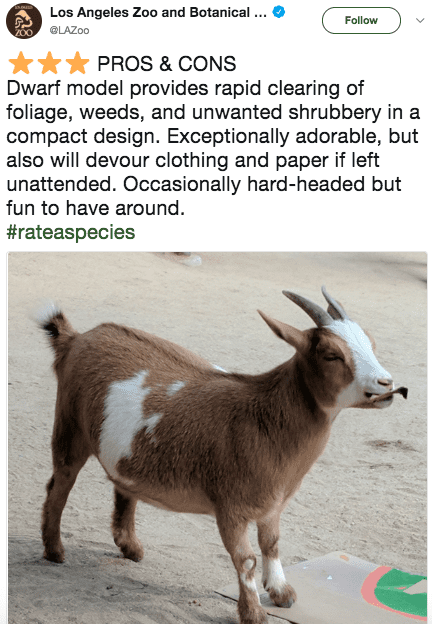 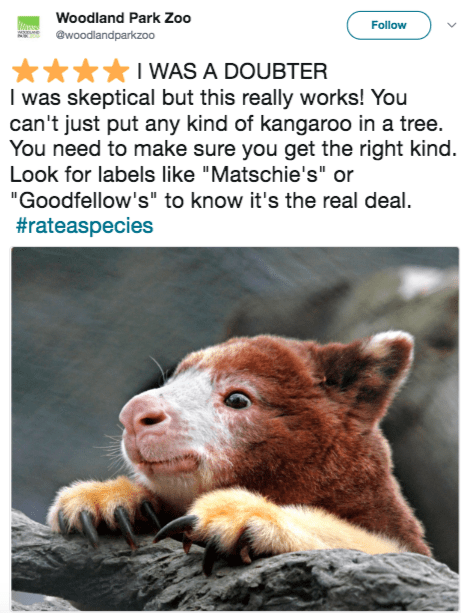 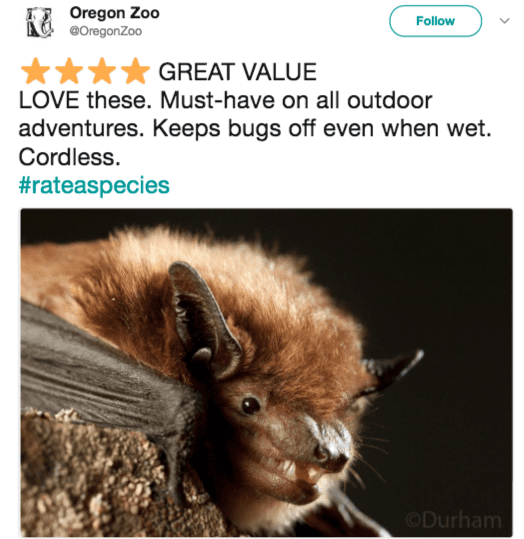 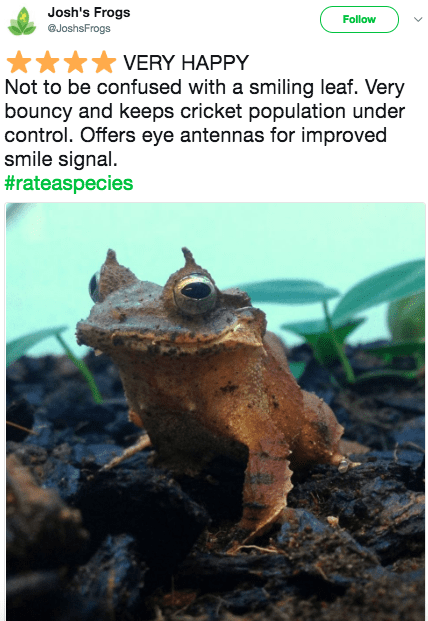 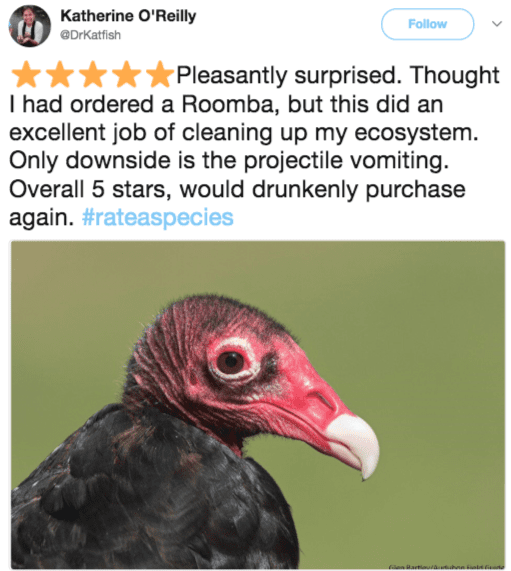 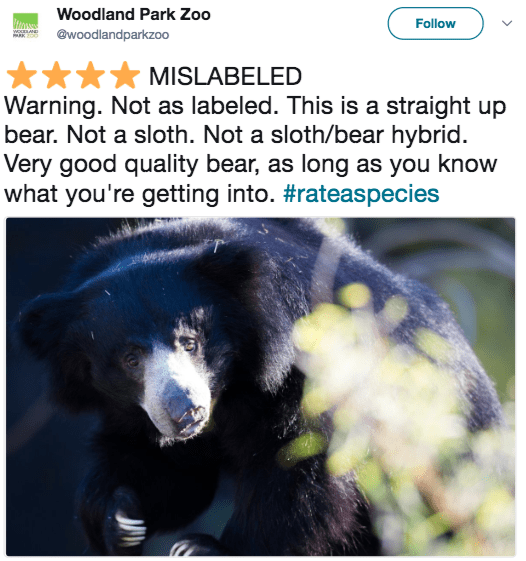 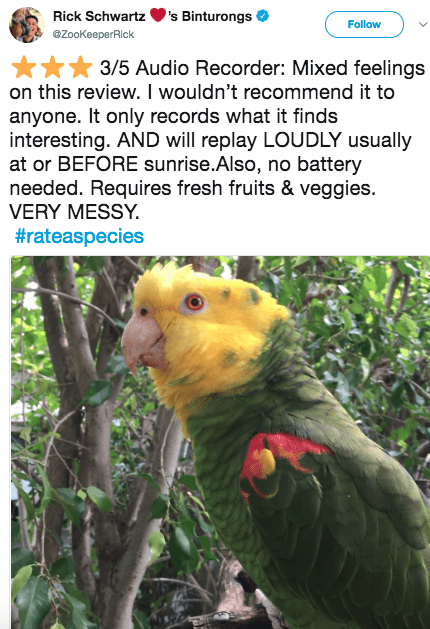 This article was originally published by our friends at Woke Sloth.

The post Some Zoos Are Rating Their Animals like Amazon Reviews and It’s Very Informative appeared first on UberFacts.