It can be hard to keep up with all of the things that happen on Twitter every single hour of every day. Sure, you can keep up with the big stuff, but what about the rest of them?

Some of them are must-reads, after all, and these 13 posts are some we don’t think you’d want to miss. 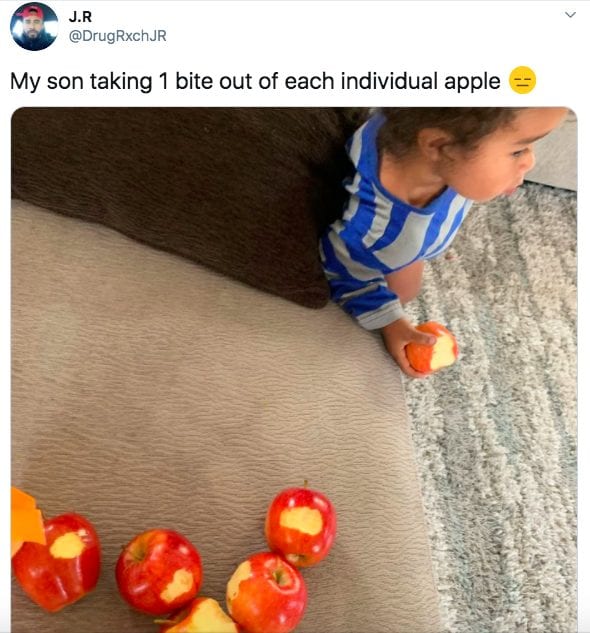 You need to claim your brilliance. 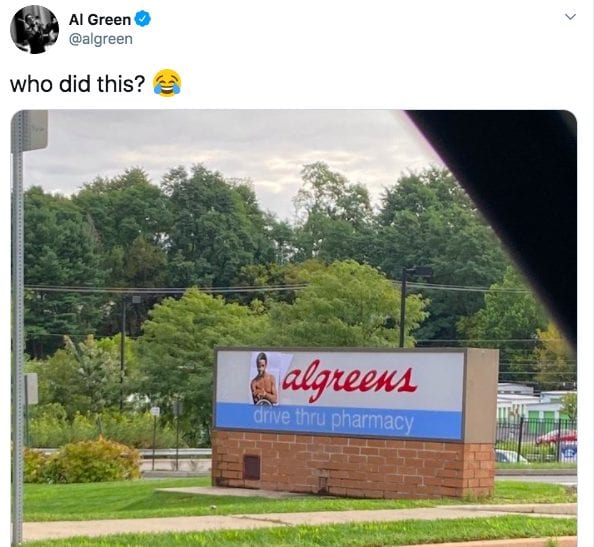 11. I honestly don’t want to know the answer to this.

Let me believe this is all going to be fine.

10. If only life’s inevitabilities could be so easily circumvented.

I need to get into some kind of bed right now, y’all.

9. I don’t see anything wrong with it.

Which I guess is how I know I’m old, too. 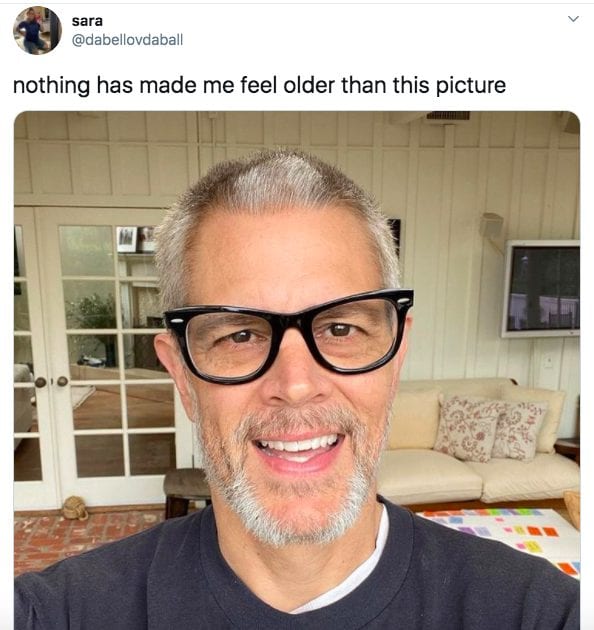 8. Forget the lights, that nest is terrifying enough on its own.

Just burn that entire house down. 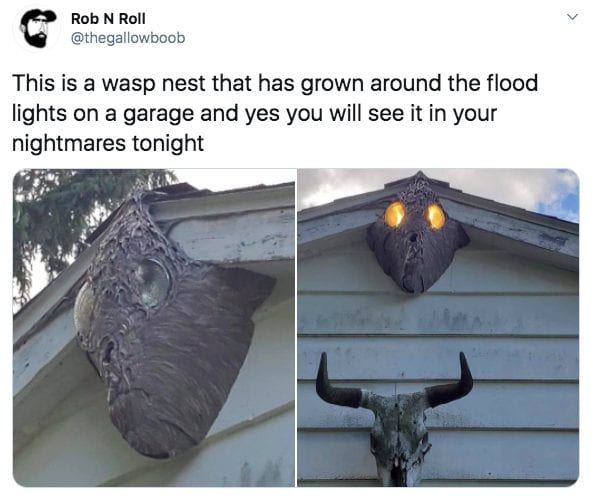 You knew it was going to eventually.

6. I don’t even know what to say about this.

You needed to see it, though. 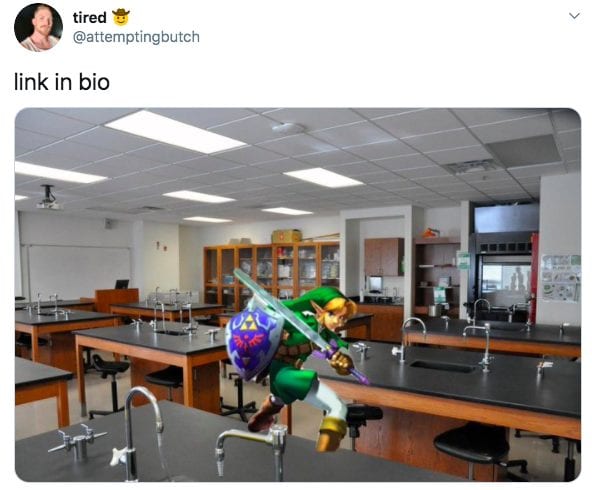 5. Or because they’re eyeing the remote so they can turn on video games.

4. If she doesn’t insult your cooking, is she even your mom?

The answer is obviously no.

3. We need something to look forward to, okay?

We know it’s an illusion, but leave us to it.

I mean, we’re not going to run out, but hurry up anyway.

It’s all in how you look at it, I guess. 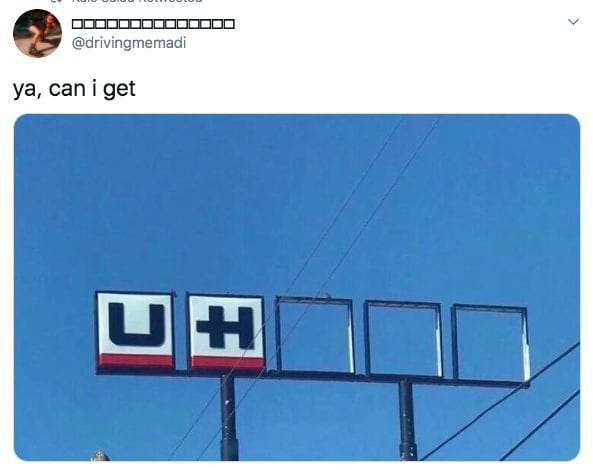 Which one made you actually snort? I need to know in the comments!

The post Recent Posts That You Shouldn’t Miss appeared first on UberFacts.