You may be wondering: how the heck did edible underwear become a thing? Luckily for you, we’ve got a history lesson on the topic.

It all started with the phrase, “Eat my shorts.”

Edible underwear was invented in the early 1970s by a man named David Sanderson. He was smoking marijuana and drinking wine when he randomly remembered that his older brother used to tell him to “Eat my shorts” when he was being annoying.

David had a lightbulb moment. What if there were shorts that you could actually eat? His partner, Lee Brady, thought it was a great idea, and the rest was history. Candypants, as they called it, was born.

Unlike many other drunk ideas that seem “brilliant” at the time, Candypants was a smashing success. People bought them in droves, and the media buzzed about the risque new item.

This original edible underwear was constructed from a sheet of edible candy, made from sugar, food starch, glycerin and other ingredients. One pair retailed for $4.95. 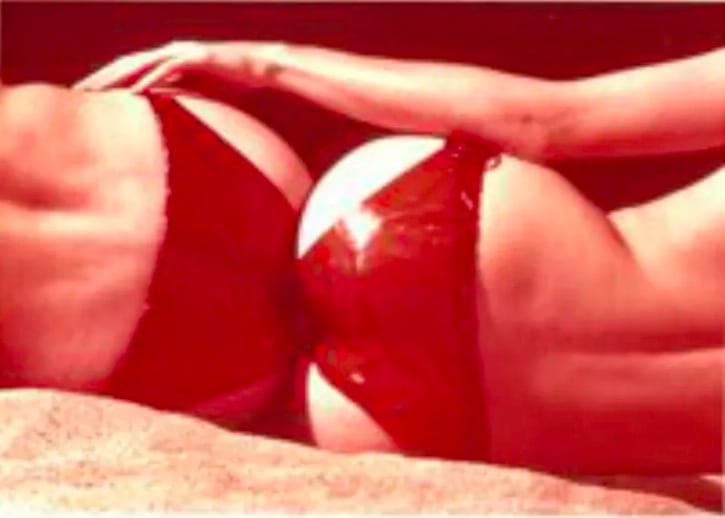 At this time, they were considered a novelty gift item — not an adult sex toy item, as they are today. Even nunneries and nursing homes ordered Candypants from David and Lee’s new factory!

As business grew, they eventually filled $150,000 of orders every month. They became so wealthy that they bought a mansion and installed a disco.

But people at adult sex stores wanted a piece of that pie, too. Knockoff versions of Candypants became common, and now you can find all manner of edible undergarments at sex stores. 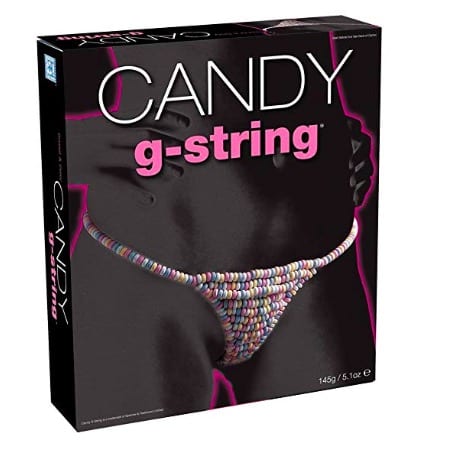 Meanwhile, you can still buy the original version of Candypants on Amazon.

In case you were curious, they reportedly don’t taste very good.

The post Meet the Guy Who Made the First-Ever Pair of Edible Underwear appeared first on UberFacts.