We’ve all encountered a spider or two in our homes. And in most cases, we kill it as quickly as we found it.

But in actuality, letting those scary-looking creatures live could actually benefit your home. While spiders may send fear down your spine, they play an important part in our indoor ecosystem. 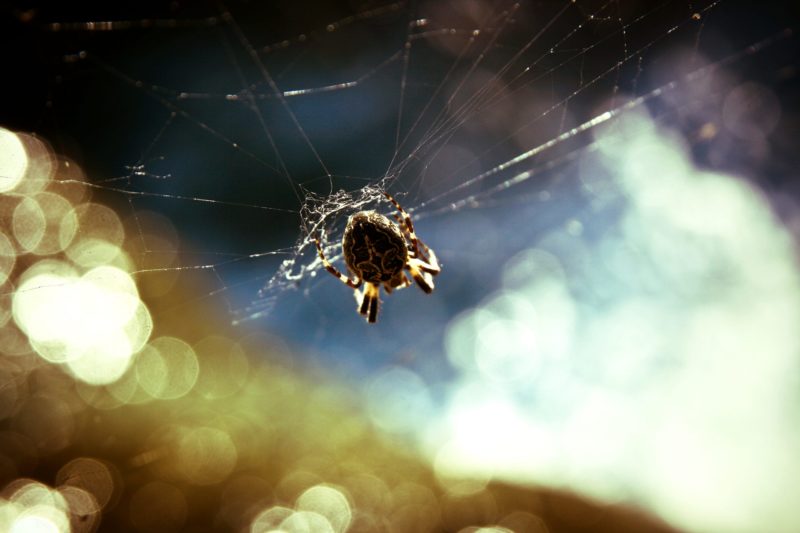 Though most people would like to believe that spiders exist only in nature, they can be found in most homes. Whether accidentally trapped or simply stopping by for an unwelcomed visit, spiders will take up residence in your home.

And while that may seem sinister, it actually is a great thing for your home.

Matt Bertone and his colleagues conducted a visual survey of 50 North Carolina homes to determine just exactly what type of arachnids live under people’s roofs. It turns out that every home had spiders crawling around. 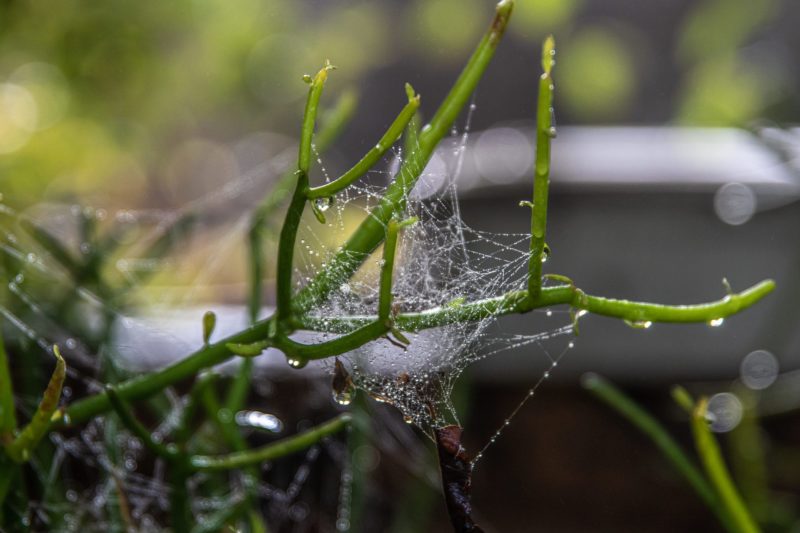 The most common species they found were cobweb spiders and cellar spiders—both of which build webs in order to trap potential prey. Cellar spiders take things a step further by mimicking prey in order to trick their cousins into becoming dinner.

So how does letting spiders live benefit your home?

Well, spiders capture nuisance pests and disease-carrying insects like mosquitoes that could pose a potential problem for you and the rest of the inhabitants in your home.

In fact, there’s even a species of jumping spiders that specifically like to dine on blood-filled mosquitoes. 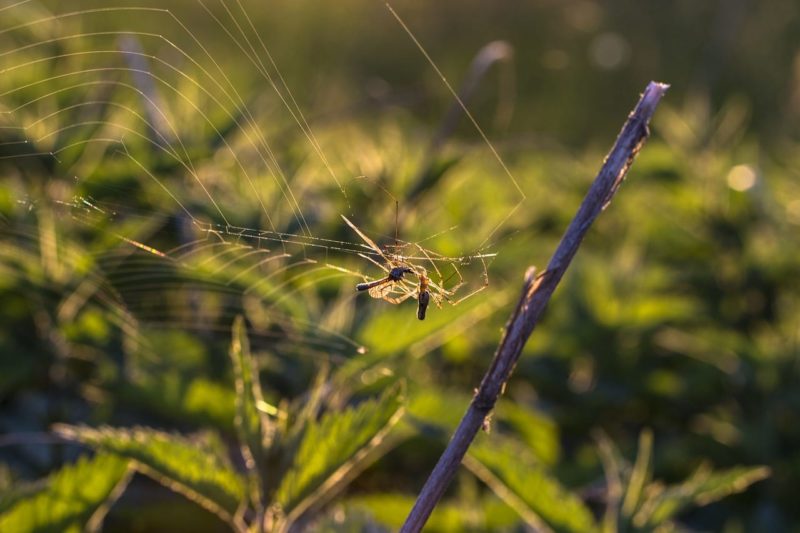 In most cases, spiders present no real harm to humans. So even if you encounter a spider the next time you’re cleaning out your cluttered closet, consider letting it live so that the natural ecosystem can continue thriving.

And if you really can’t stomach the thought of a spider residing in your home, at least capture and release it outside.

Do you have a fear of spiders? What do you do when you encounter one in your home?

Tell us more in the comments below!

The post Letting Spiders Live Can Actually Help Out in Your Home appeared first on UberFacts.