We hear all kinds of stories about customers who display lousy behavior—some get chastised for it, and some don’t.

The three women in the following story decided to treat a server poorly while on their lunch break and ended up suffering the consequences of that bad decision in a way they never saw coming.

According to a Reddit post, the trio decided to head out for sushi for lunch and displayed poor attitudes from the moment they stepped inside. A co-worker to the server in question tells the story: 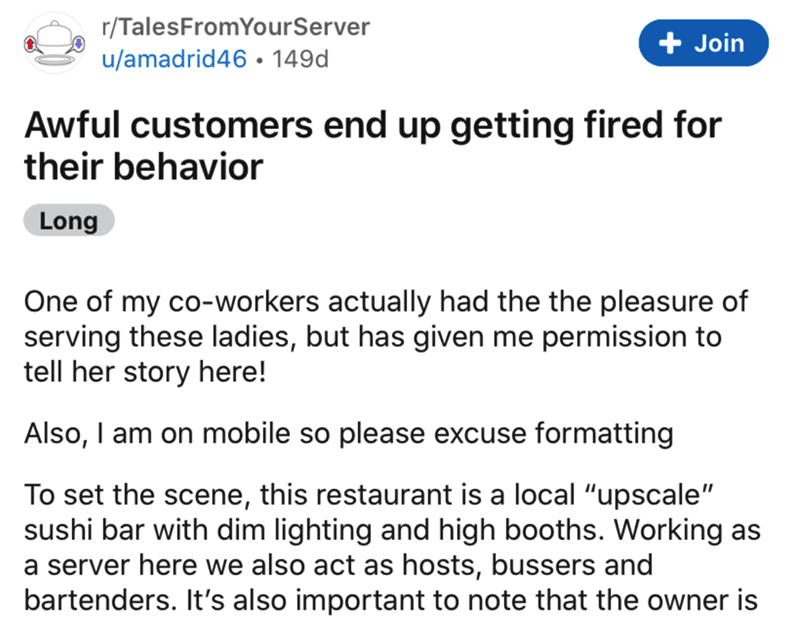 The ladies were impatient from the moment they sat down, to the point of even ignoring the restaurant’s signage. 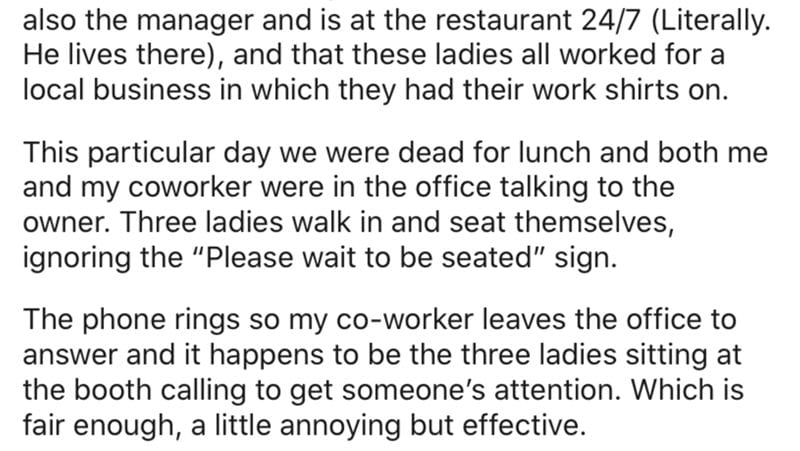 The waitress comes over to take to their orders, and it was evident they weren’t in a mood to be patient. They started giving her a hard time.

The server is fair, but also doesn’t allow the customers to walk all over her. She serves them, but lets them subtly know their anger is not tolerated. They decide to talk to the owner as she listens. 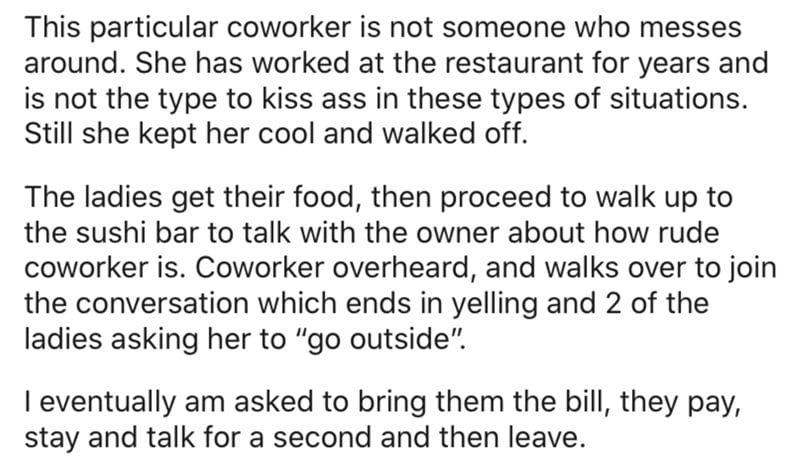 They leave the restaurant and mess for the employees and the owner to clean up. But they’re about to receive a shocking surprise. 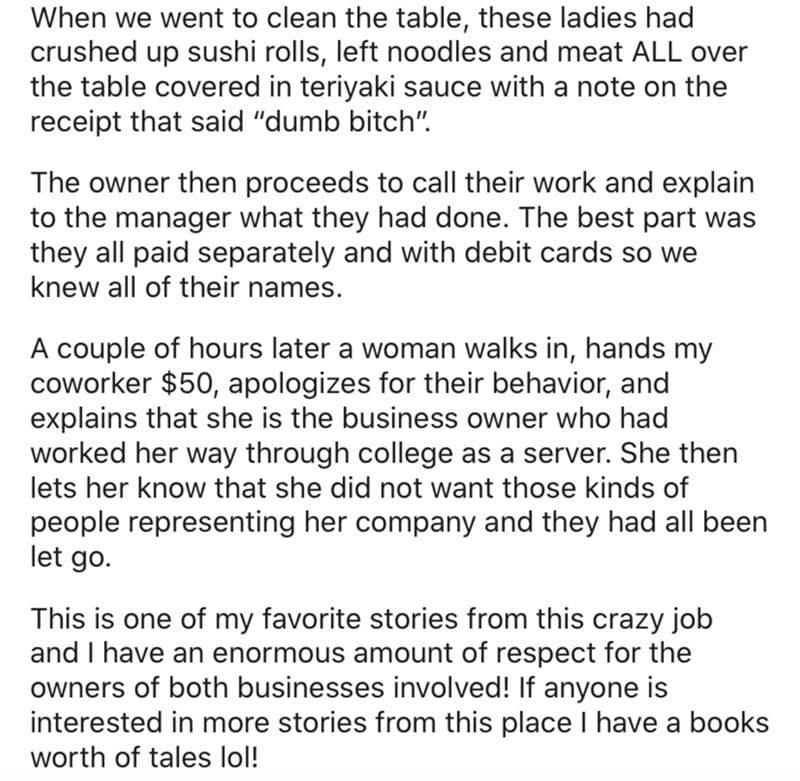 In that short amount of time, these three women took action that would change the course of their lives. And therein lies the lesson—treat everyone you meet with respect because you don’t know it will come back to bite you if you don’t.

The people who read this DEFINITELY had some similar stories about awful customers… and the sweet, sweet, revenge they exacted. 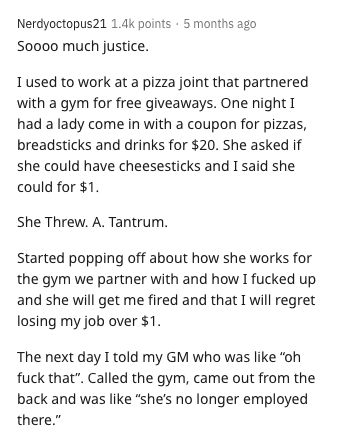 And sometimes… revenge is NOT exacted. 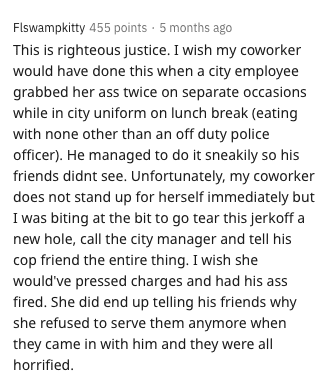 But then again… sometimes it is. 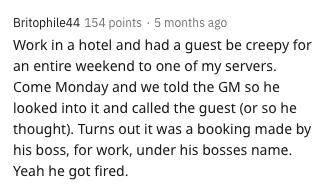 Hey all you people who encounter awful customers… speak up! It likely will get them fired. 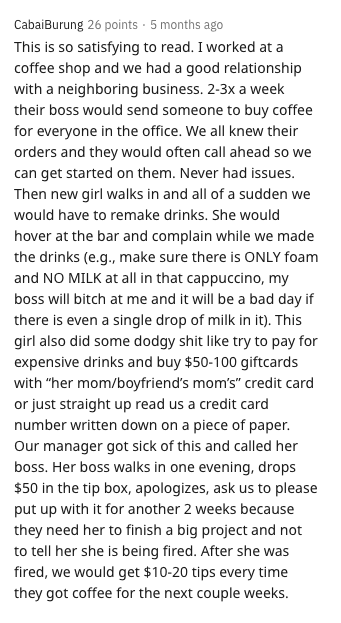 Have you had experiences with rude customers? Did you get them fired?

Let us know in the comments below!

The post Customers Treated a Server Poorly and Paid a Price for Their Actions appeared first on UberFacts.