In yet another example of Madam Secretary predicting reality, a cruise ship was quarantined on the Caribbean island of Saint Lucia following the news that a passenger onboard had been diagnosed with measles.

But not just any old cruise ship – a Scientology cruise!!!

“Because of the risk of potential infection, not just from the confirmed measles case but from other persons who may be on the boat at this time, we made the decision to not allow anyone to disembark.” Dr. Merlene Fredericks-James 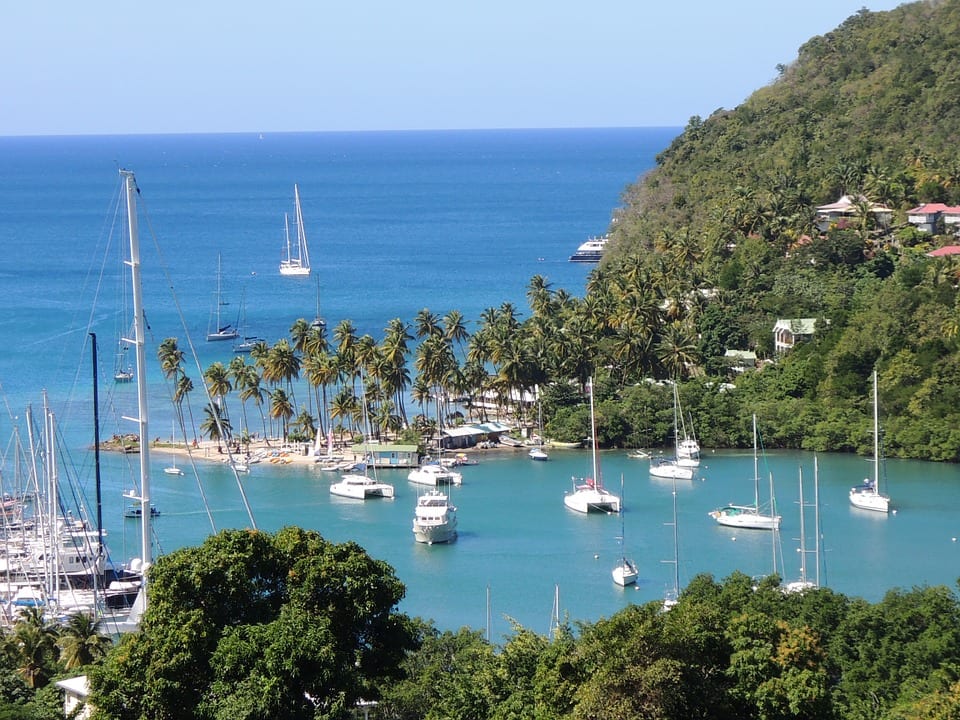 Saint Lucia’s chief medical officer, Dr. Merlene Fredericks-James, said that, after discussions with other regional health authorities, the decision to order passengers and crew to remain onboard the docked ship was made. The fact that measles is highly contagious surely played a large role in the outcome.

Saint Lucia has had no confirmed cases of measles since 1990, and if their health department has anything to say about it, the island will remain measles-free. 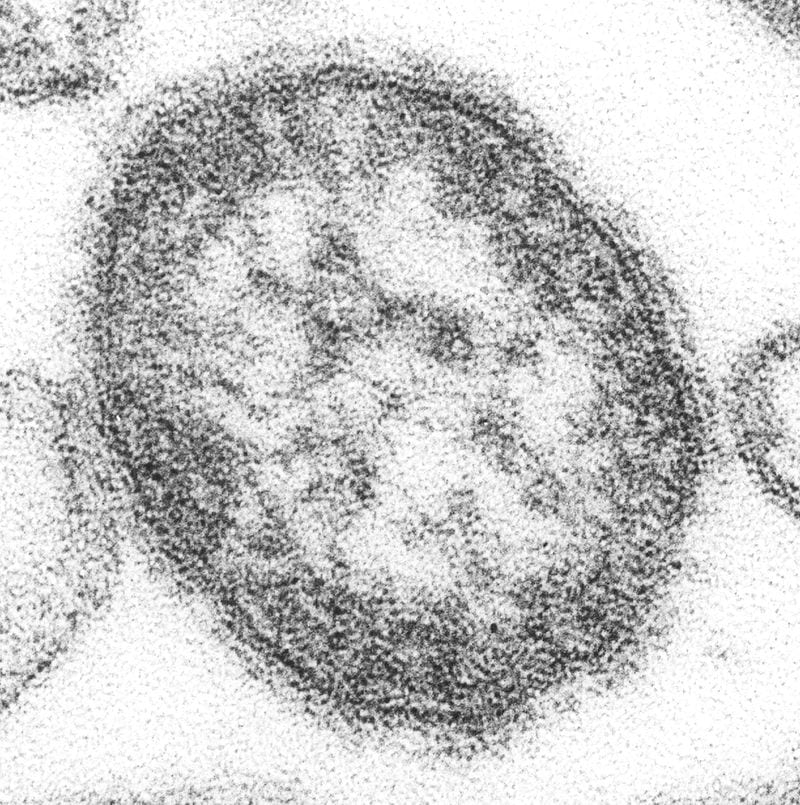 “We believe it’s largely because we’ve continued to immunize our population. And we encourage all persons in particular parents to ensure their children are vaccinated to prevent this disease from occurring.”

The ship was identified as the Freewinds and was docked in Castries, the country’s capital. Also, as we’ve already mentioned, it belongs to the Church of Scientology. According to scientology.org, the Freewinds “is the home of…a religious retreat ministering the most advanced level of spiritual counseling in the Scientology religion.” It also says that journeying on the Freewinds “is the most significant spiritual accomplishment of [a Scientologist’s] lifetime and brings with it the full realization of his immortality.”

Interesting because, of course, the religion is well-known for not believing in modern medicine, even though their official position is that their members should follow doctors’ advice on physical health matters. 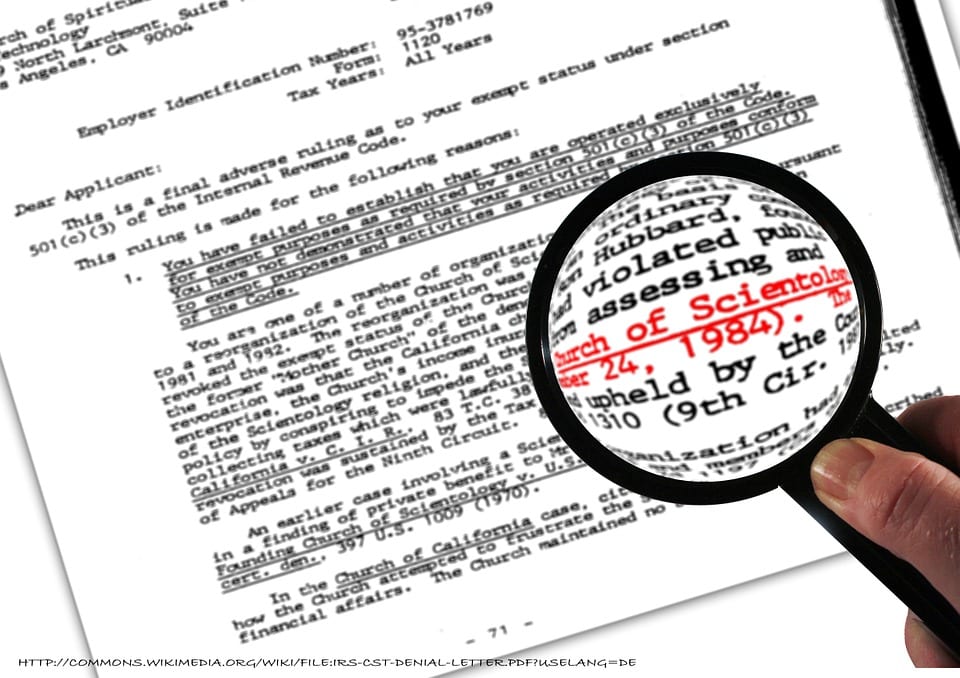 Also, the ship’s doctor has since requested 100 doses of the vaccine for others onboard. Nothing like an infectious disease in a confined space to make one reconsider their belief in science.

The vaccines have been provided at no cost.

Since the quarantine was declared, the ship has left port and returned home to the Dutch Caribbean.

The post Cruise Ship Full of Scientologists Is Quarantined Due to Measles Outbreak appeared first on UberFacts.