I don’t know how the “when you…” relatable meme format was invented (discovered? developed in a lab?), but I am a sucker for it.

There’s the usual observations about experiences we all talk about a lot, but then there are the jokes about things you probably didn’t even realize you experienced them until some internet stranger married text to image in an avant-garde piece of psychological insight.

Here are 10 examples of stuff I didn’t even know that I knew before a meme brought it to my attention.

10. That fierce protection of your territory 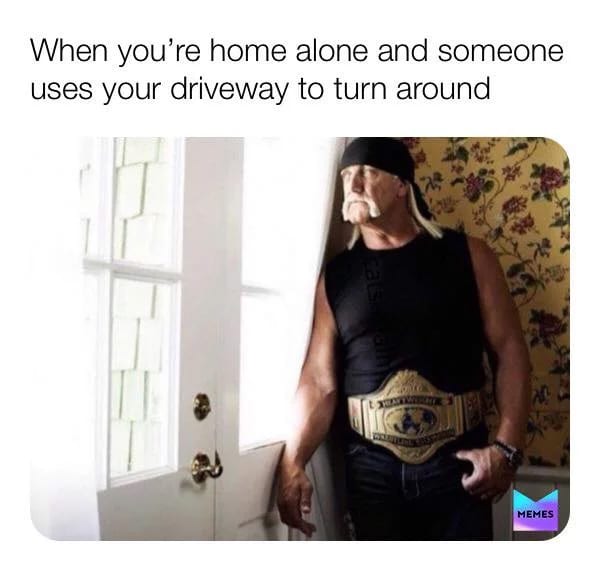 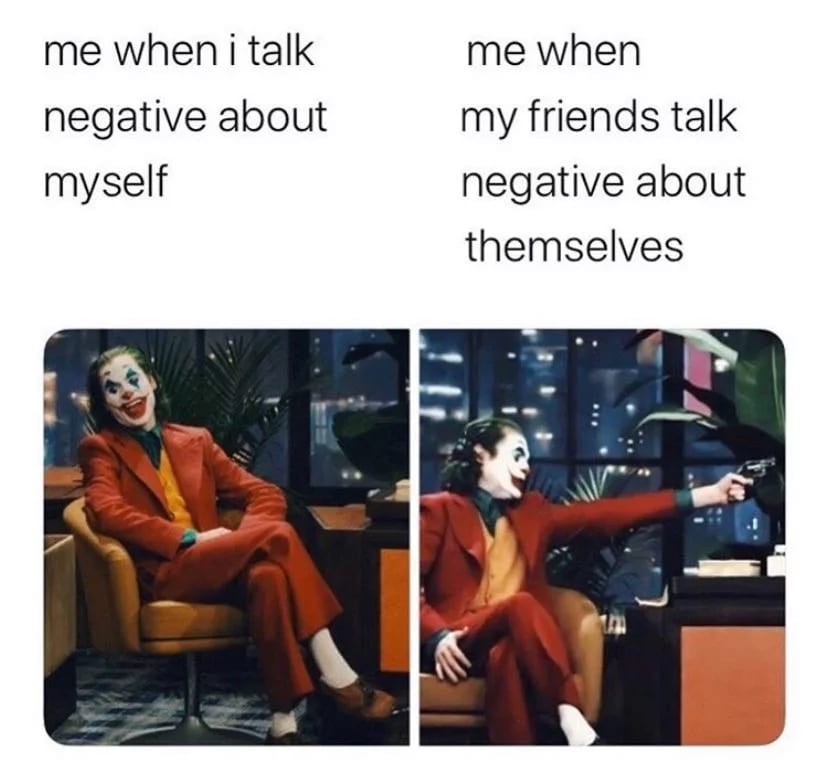 8. That loss of verbal skills 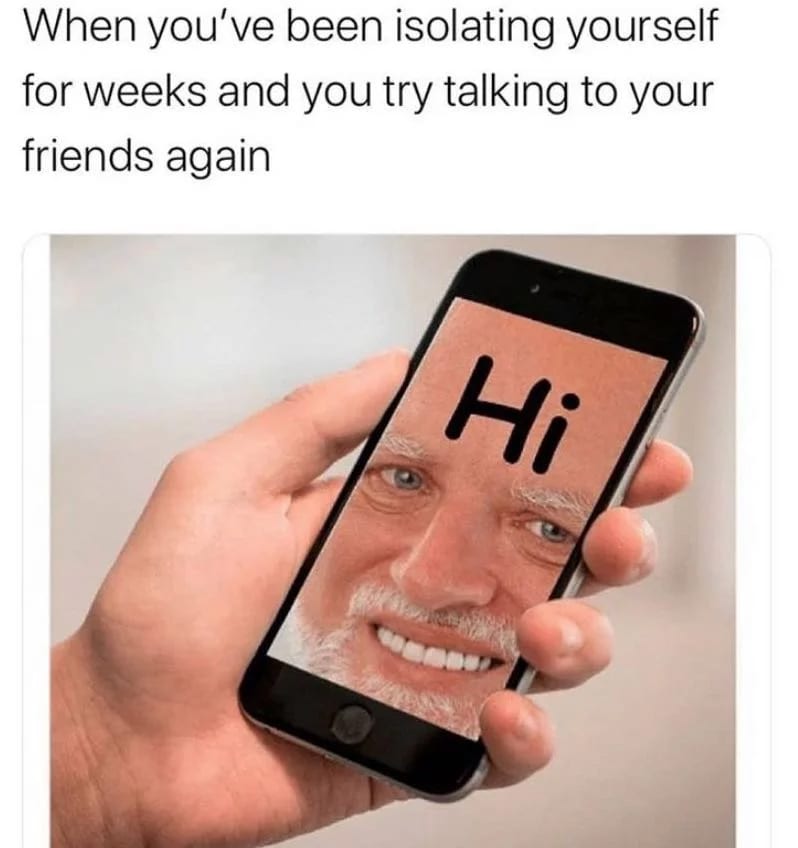 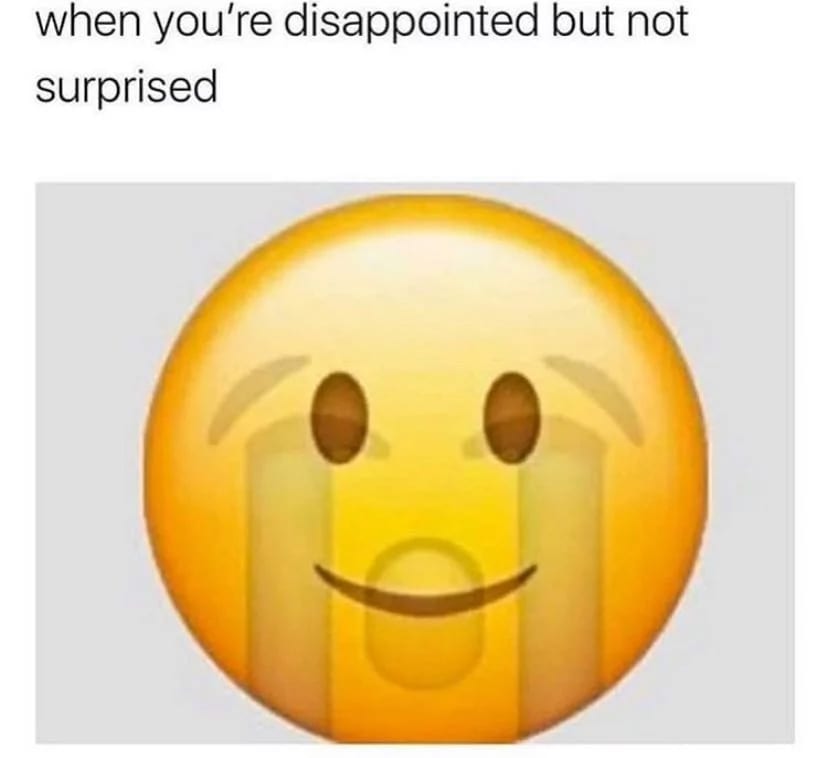 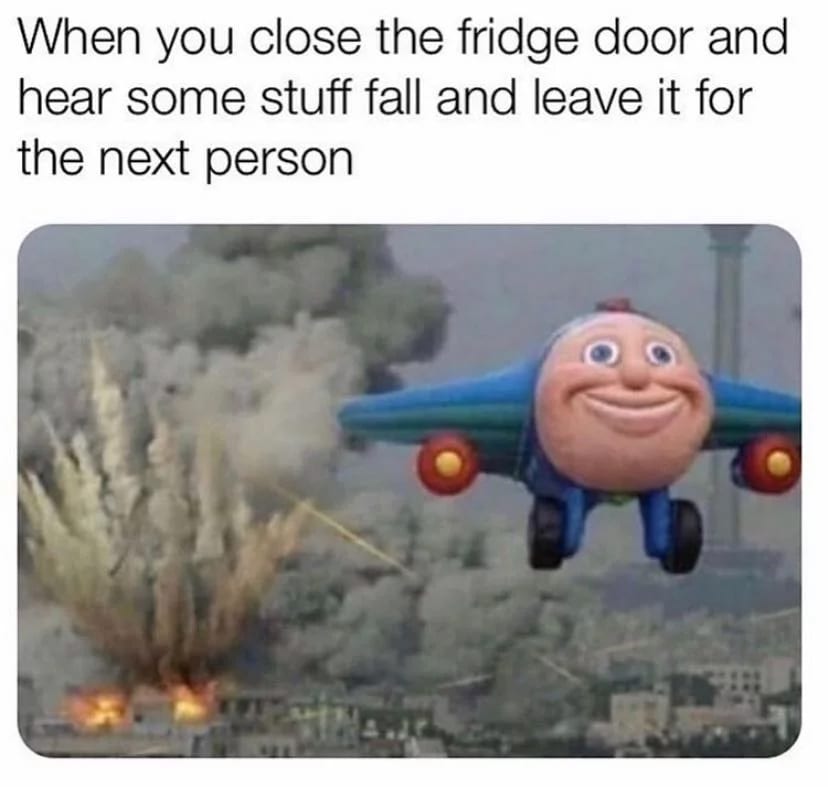 5. That need to greet the bovines 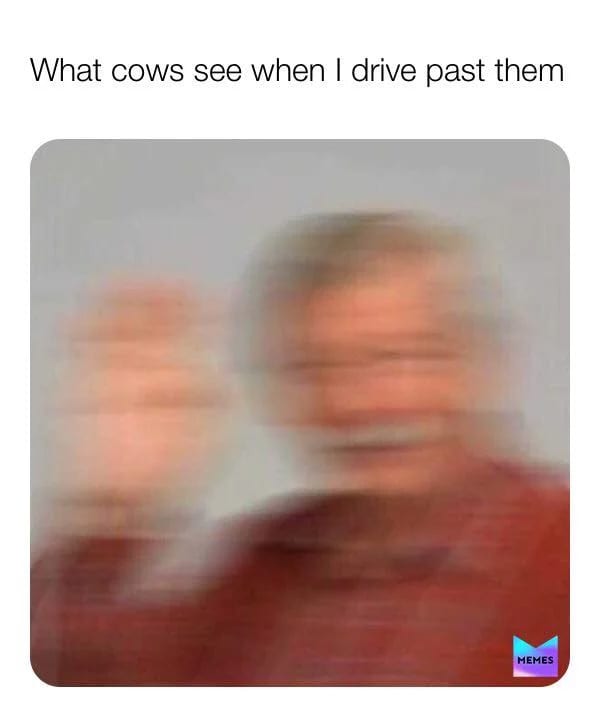 4. That sudden mistrust in your friends 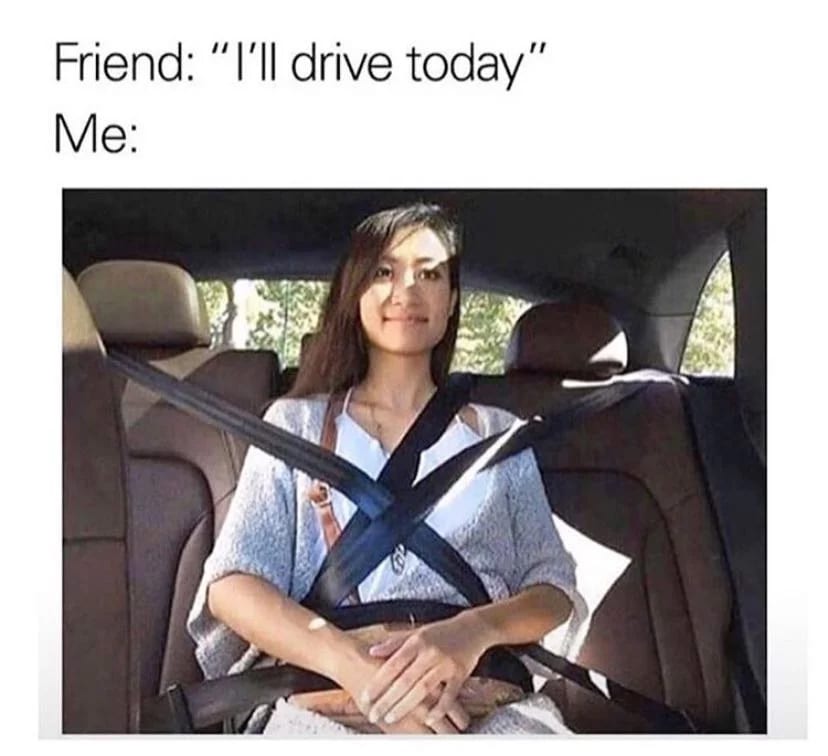 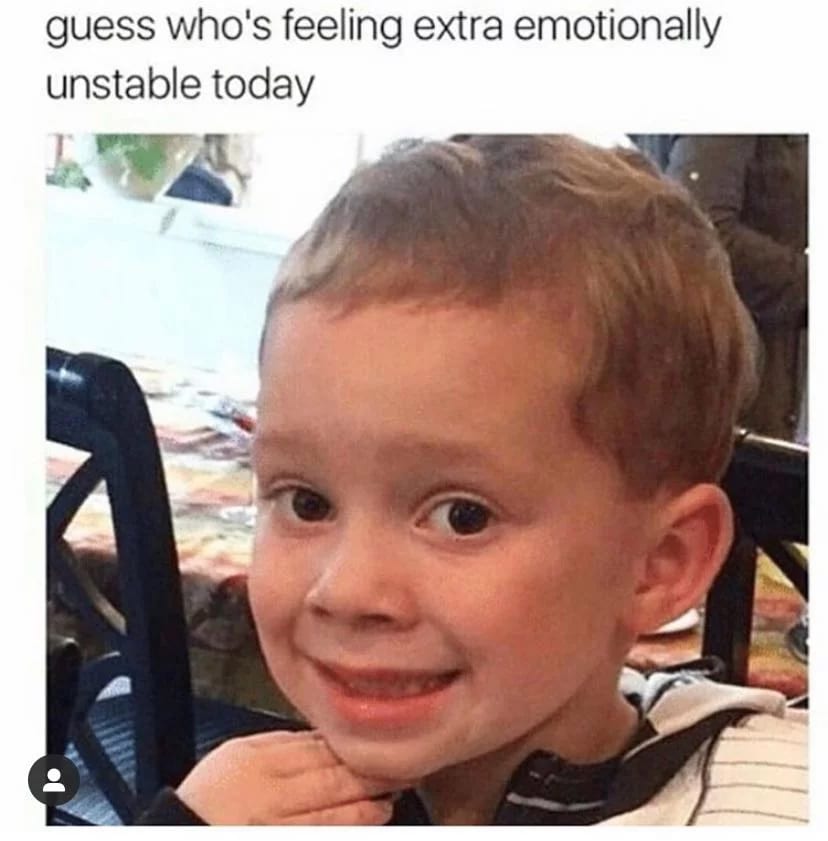 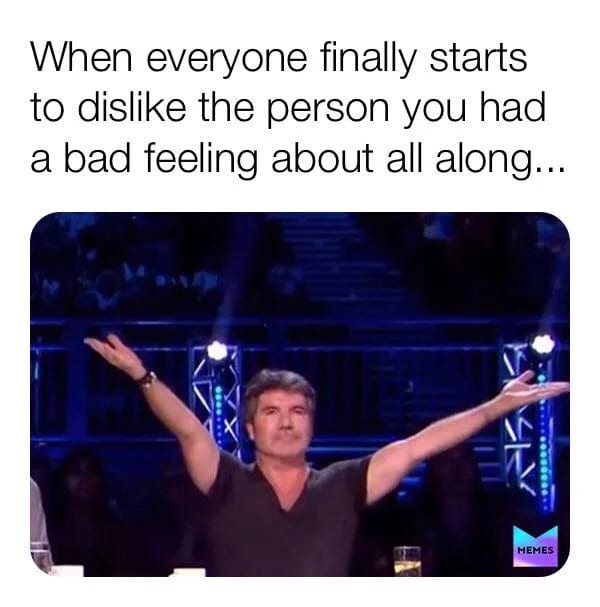 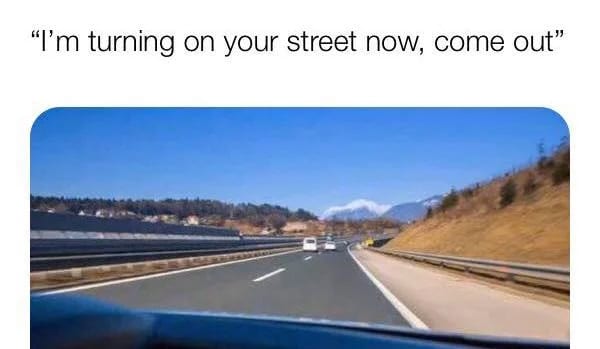 Can anybody make that for me? What image would you use?

Let’s blow each others minds in the comments.

The post 10 Memes You Can Definitely Relate To appeared first on UberFacts.