Wait, though – don’t get your toad-catching gear on just yet, because there’s more you ought to know before milking a toad and toking up.

That’s a sentence I never expected to type, but here we are.

The psychoactive secretion 5-MeO-DMT oozes from the glands of the Bufo alvarius – the Colorado river toad. The psychedelic tryptamine is related to the more famous compound DMT, which is found in a mind-altering brew called ayahuasca. 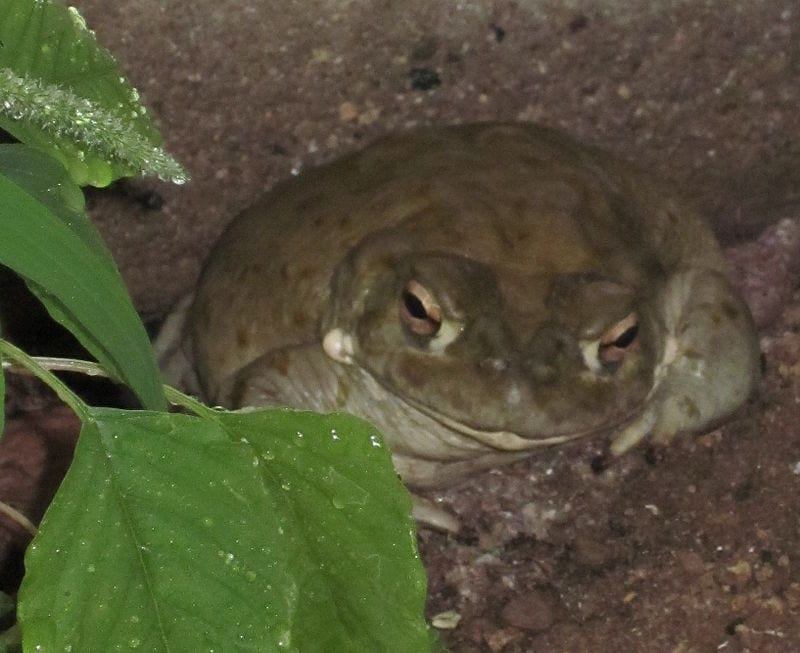 When dried and smoked, the ooze generates an experience during which (supposedly) the ego is completely obliterated and mystical insights can be accessed – it’s been used at alternative healing retreats and by underground therapists to treat a range of emotional and psychological disorders, including depression.

Mainstream science wanted to know whether there was anything to the claims, so they gathered 42 study participants and gave them toad milk to smoke.

The results, published in Psychopharmacology, claim the participants average depression ratings were down 18% after one day, and that anxiety and stress were also reduced – by 39% and 27% respectively.

The follow-up analysis took place 4 weeks later, and found that depression ratings had dropped to 68%, anxiety to 56%, and stress to 48%. 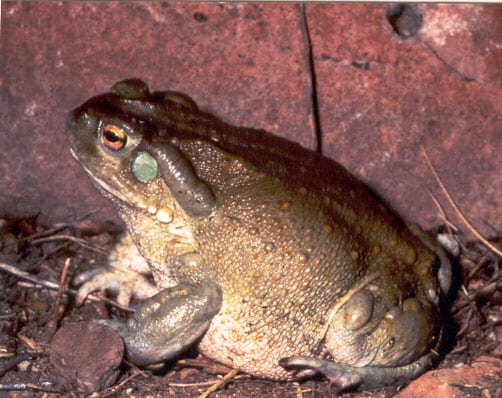 Scientists think that the effects could be caused by an increase in neurogenesis, since 5-MeO-DMT had previously been found to stimulate neuronal growth and development. Alternatively, it could help alleviate symptoms by binding to the brain’s sigma-1 receptors, which can reduce inflammation.

A Johns Hopkins study props up this one, as well – they found that 80% of people who use 5-MeO-DMT report a reduction in both depression and anxiety.

There’s a lot to consider moving forward – the exploitation of the toad population, for one – but the fact that the 5-MeO-DMT is easily copied in a lab should go a long way toward curbing any black market trading.

It sounds like this could be a healthy, effective alternative to using pharmaceuticals to treat mental health issues, so hopefully the research continues!