Shirley Temple was immensely talented and won audiences over with her charm, singing, and adorable curls. Although she stopped performing at age 22, she continued to make waves, becoming an accomplished diplomat. Here are seven essential facts you should know about the legendary Shirley Temple:

1. She was considered for “The Wizard of Oz”

Of course, that starring role went to Judy Garland. There are numerous rumors about why she didn’t get the part. It may have been her singing limitations or studio politics. 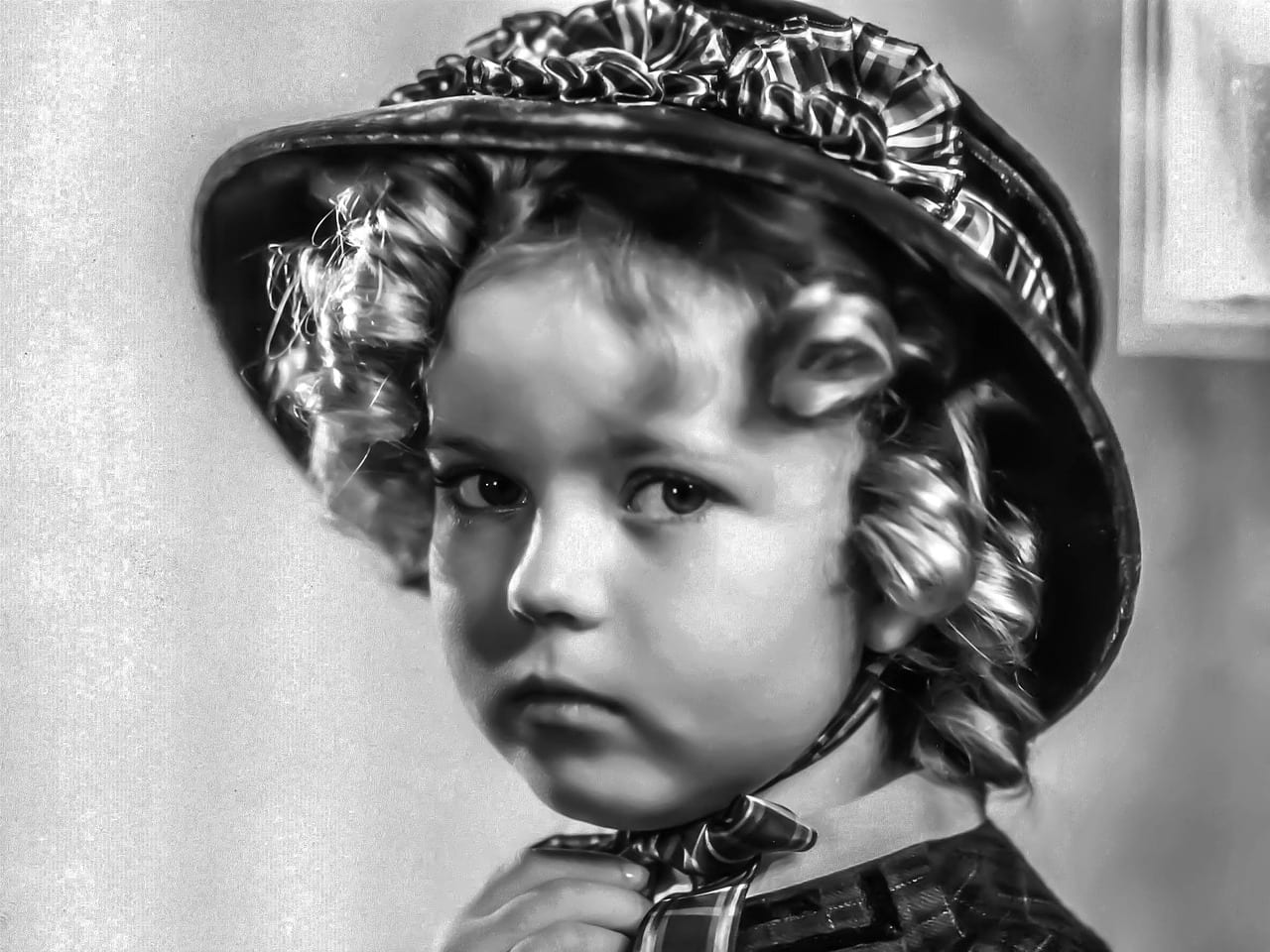 In 1972, breast cancer wasn’t discussed at a national level. Women’s options for treatment were often dictated by their doctors, without their input. They would go in for a biopsy, and if preliminary results were positive for cancer, doctors would perform a radical mastectomy without consulting the patient, which involves removing the breast and underlying muscles of the chest wall. This one-step process was “easier” for doctors, but left women devastated.

When Temple found a lump in her breast, she opted for a biopsy (and only a biopsy), which she had to fight for. When she learned it was positive for cancer, she fought for a simple mastectomy, which only removes breast tissue and is the standard for treatment today.

Temple then shared her experience, holding a news conference from her hospital bed to educate other women and writing about her experience for McCall’s. Her approach was so radical that she was scolded by the American Cancer Society, but she paved the way for better cancer treatment for people with breast cancer and de-stigmatized cancer in general. 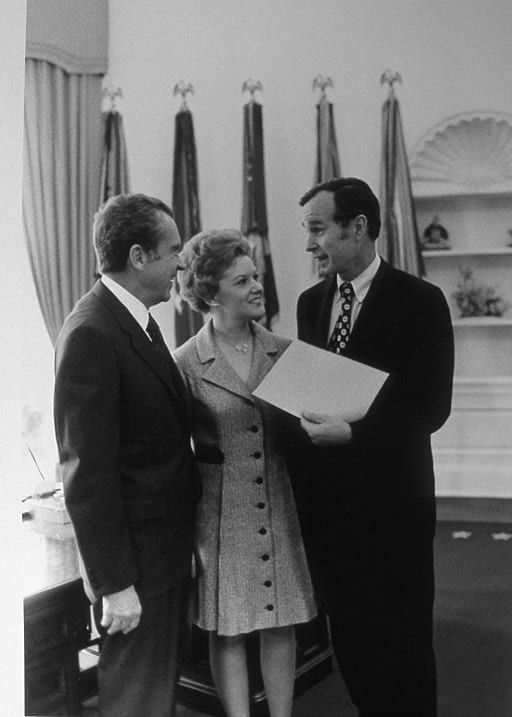 3. She is the youngest person to ever receive an Academy Award

She received a special juvenile Academy Award at age six. According to reports, she thanked the presenter for the award and turned and asked her mother, “Mommy, can I go home now?”

4. She was incredibly popular

With today’s multiplexes and numerous streaming options, it’s hard to imagine someone dominating the silver screen the way Temple did. According to The New York Times, she starred in 23 movies during the Depression years, making her the most popular movie star in America. Clark Gable was a distant second. 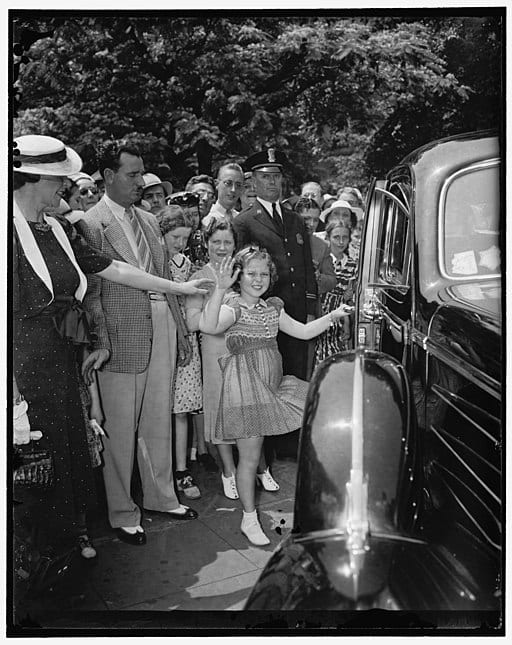 According to the LA Times, she found the drink too sweet for her tastes. She also resisted attempts by soda manufacturers to market sodas based on the famous drink, as she didn’t like the idea of a cocktail (even a non-alcoholic one) for kids. If you’re not familiar with it, a “Shirley Temple” is a mix of ginger ale or lemon-lime soda with grenadine or cherry flavoring.

6. She was a conservative Republican and an accomplished diplomat

Temple ran for Congress in 1967 on a conservative, pro-Vietnam War platform, losing to a more moderate candidate. She was appointed to the U.S. delegation to the United Nations General Assembly and was later appointed as ambassador to Ghana, which outraged some career diplomats. According to The New York Times, she succeeded in that post, and in others that followed, surpassing everyone’s expectations. 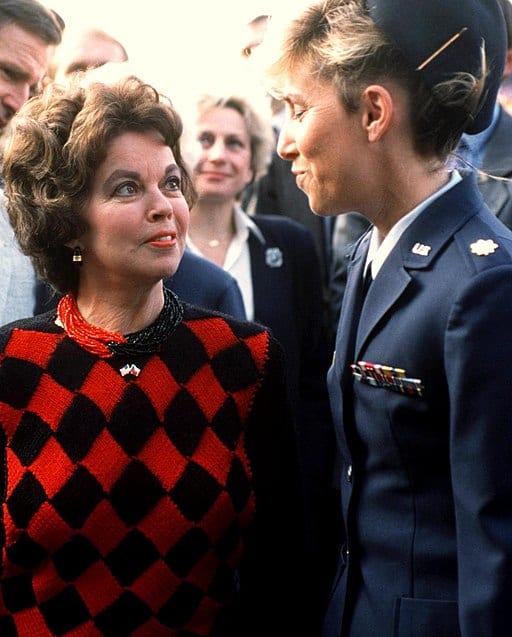 7. Her mom shaved a year off her age

Then, as now, youth ruled Hollywood. After Temple only made $700 for two years of work, her mom shaved a year off her 5 1/2-year-old’s age. At her 12th birthday party, she was shocked to find out she was actually 13.

The post 7 Little-Known Facts About the Legendary Shirley Temple appeared first on UberFacts.