Luke Perry suddenly passed away on March 4, 2019, and he left behind a legacy of memorable TV and movie roles and fans all over the world.

The former Beverly Hills 90210 heartthrob and more recent star of Riverdale left us way too early at the age of 52.

Here are 15 facts about the late actor’s life and career.

Before Beverly Hills 90210, Perry appeared in the soap operas Loving and Another World. 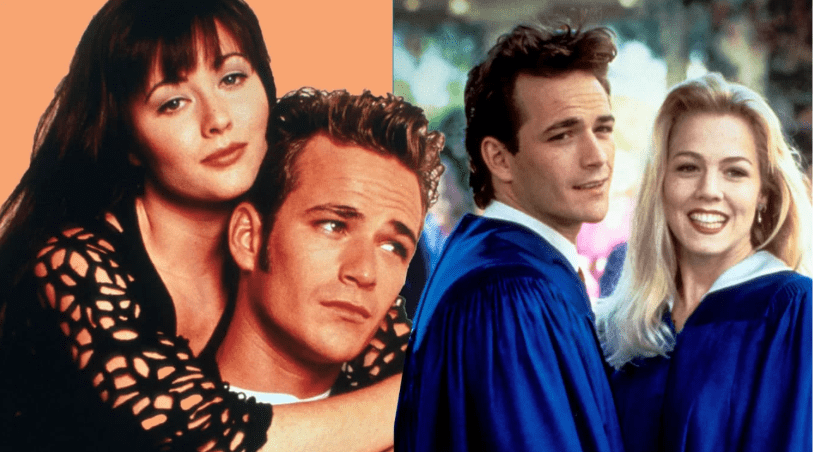 Perry was voted “Biggest Flirt” by his high school classmates.

4. He has his own Simpson’s character.

He made a cameo on The Simpsons in 1993 as Krusty the Clown’s half-brother. 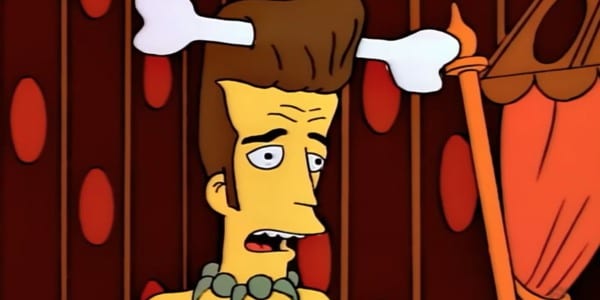 He was the school mascot “Freddie Bird” at his high school in Ohio.

Perry remained good friends with many of his 90210 castmates and crew members long after the show went off the air. 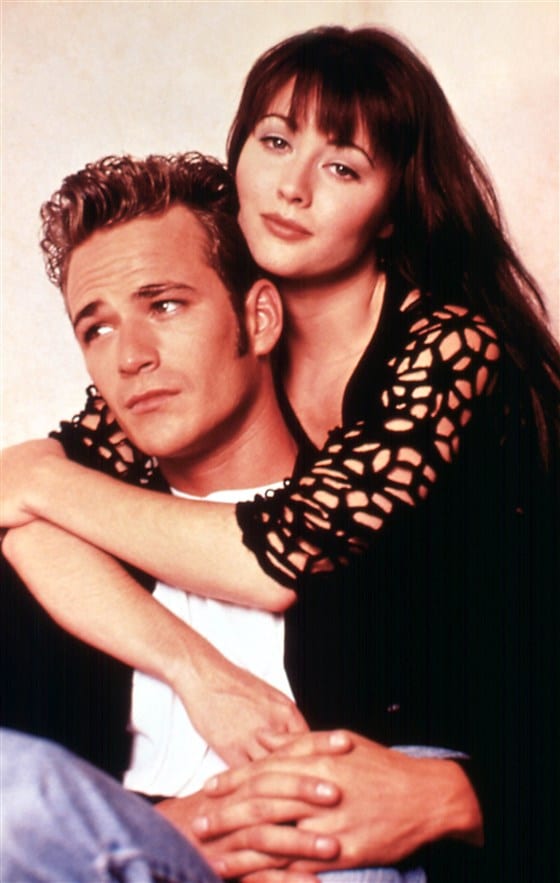 Before he got the role of Dylan McKay on 90210, Perry worked construction laying asphalt. 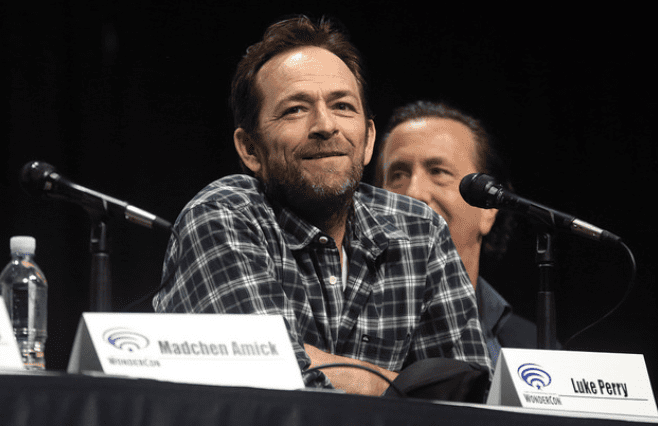 Perry appeared as himself on the hit animated show Family Guy. 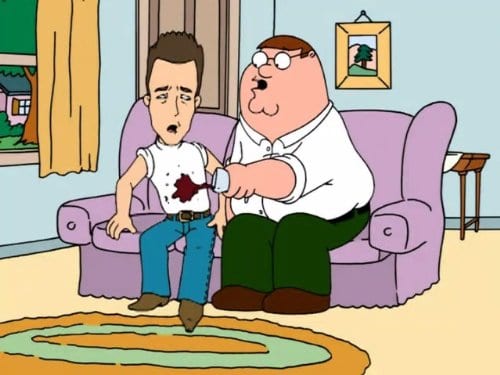 Perry said he went to more than 250 auditions before he got his first role.

Perry learned how to ride a bull and performed many of his own stunts in the movie 8 Seconds. 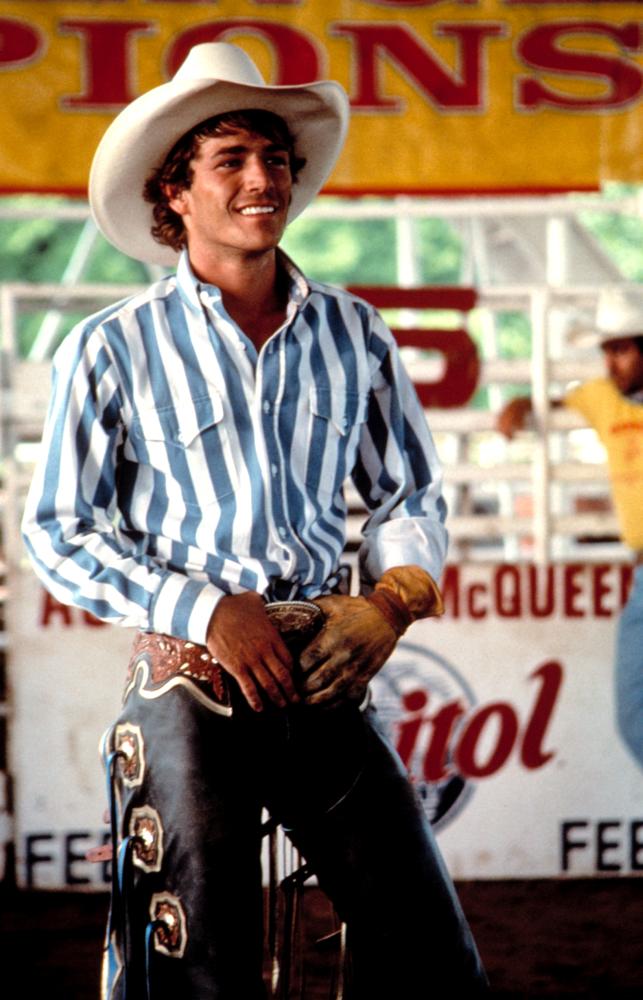 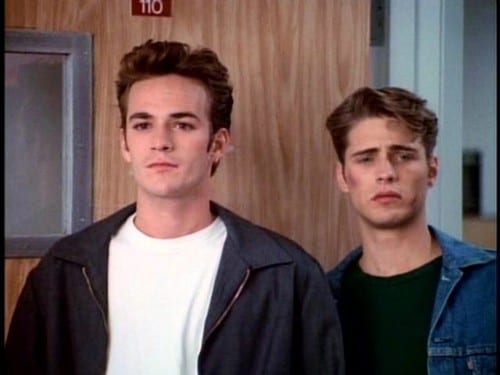 15. He left behind one final film for us.

Perry’s final film role will be in Quentin Tarantino’s Once Upon a Time in Hollywood, which will be released in July 2019